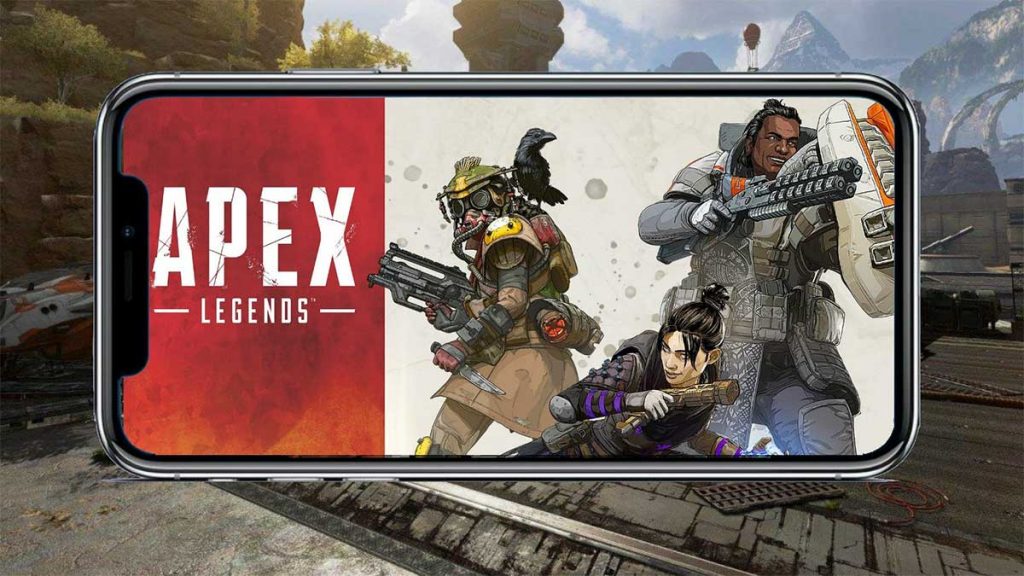 Throughout 2021, two super-popular mobile games, League of Legends: Wild Rift and Genshin Impact, butted heads for the attention of players. Towards the end of the year, PUBG: New State tried to wedge into their struggle, but the shooter failed to somehow noticeably take away the audience from the heavyweights. In 2022, the stakes will rise, and every major release will have at least one equal competitor. Let's take a look at the TOP-5 from our game development checklist as of 2022.

Can you remember the last time you played a good Castlevania? Specific answers will be different for everyone, but in general it all comes down to the “oh, long time!” option. No one guarantees that the new Castlevania: Moonlight Rhapsody will break the vicious circle, but so far it looks at least competitive within the portable-mobile format chosen.

The name in a pleasant nostalgic way refers to Symphony of the Night, and the variability of levels, playable heroes and rehashes of classic elements of the series - to Castlevania: Harmony of Despair, which has become an absolute compilation of all the best.

22nd will be the year of mobile shooters as esports heavyweight VALORANT joins PUBG and Call of Duty. In just 2 years that have passed since June 2020, the shooter from Riot Games has grown into one of the most spectacular and popular disciplines, standing on a par with Counter-Strike: Global Offensive and Call of Duty: Warzone. The mobile version will increase the already crowded pockets of Riot to the delight of the fans. Surprisingly, there is still little news about VALORANT Mobile - probably, the developers do not want to make a mirror version of their title, but are thinking about giving iOS and Android owners some kind of zest. In any case, wait and see soon.

The pandemic had a negative impact on Electronic Arts, as the publisher had to reschedule ALM from Q3 2021 to early 2022. Of course, in some regions, such as India, the game has already been launched, but in the form of a soft launch, that is, limited access in the beta testing format. It’s even strange to talk about Apex itself on the gaming portal - this is one of the most dynamic and fun royal battles from the authors of the Titanfall dilogy, which is overgrown with content every three months. The mobile version is its exact copy, adjusted for less convenient controls and simpler graphics. However, by the standards of smartphones, everything looks juicy.

The mobile version of this online action unexpectedly came out on the territory of the CIS countries at the very end of the past year. A worldwide release is planned for next year - well, in fact, this will be the first year of the project's life, so we decided to put it on this list. Before us is a full-fledged mobile adaptation of the popular shooter, in which you can collect your own equipment, forming the appearance and combat properties of thousands of different parts. The damage system also remained in place, allowing you to disassemble the enemy literally in parts right on the battlefield.

The Metal Slug series returns to its roots after mobile experiments in the form of Metal Slug Defense, Attack and Infinity. It was announced back in June 2020, and since then the TiMi Studios team has been busy with it, for which you don’t have to worry - it is funded by Tencent Games. With the release of the game in English-speaking regions, however, no one is in a hurry. MSA was only released in Asia, but that didn't stop the rabid fans of the "run and gun, spray and pray" formula from registering accounts in Chinese to enjoy the tube platformer with slightly updated graphics (though they definitely know how to make mobile game graphics to look really awesome even on low-end devices).