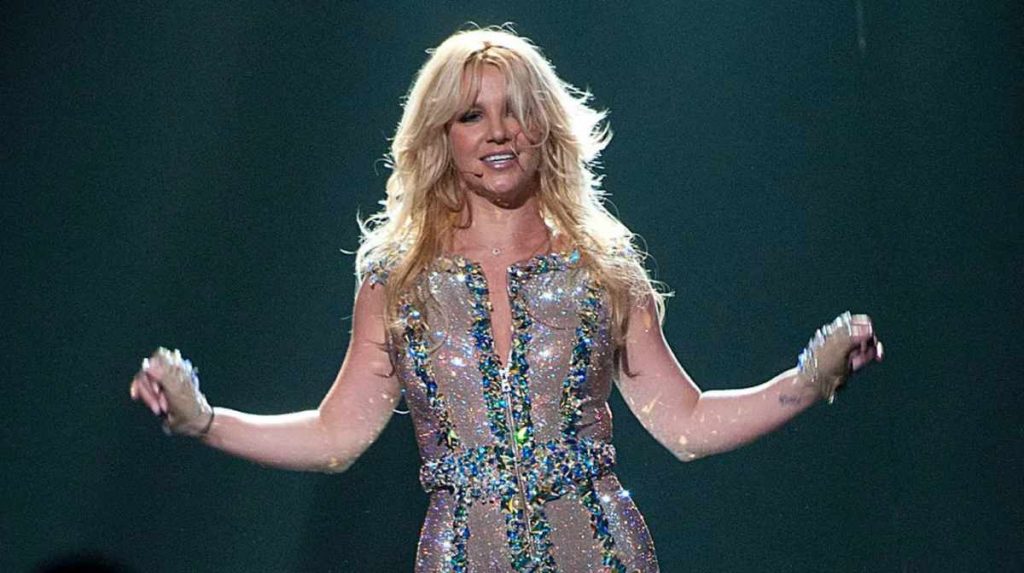 The icon of American pop, now very discreet in the media, has spoken on her Youtube channel. Britney Spears claims to have been a victim of abuse from her family.

"They literally killed me." Britney Spears makes new revelations about the conditions of her guardianship, in an audio message published on her Youtube channel, this Sunday, August 28, 2022. Now deleted, the video was nevertheless taken up by fan accounts and quickly made the rounds of the web. Variety explains that she denounces again the thirteen years of guardianship that were imposed on her, due to psychological disorders. In particular, the artist feels that her father Jamie Spears "punished" her by preventing her from "seeing anyone or saying anything."

She begins her story by confiding that she has "a lot of things on her mind [that she] never shared with anyone." The pop star explains that she was contacted by many different media outlets, including the Oprah Winfrey show, with interview requests but preferred to share her story herself.

From her perspective, Britney Spears says she never really understood why a guardianship was imposed on her. She says that both of her parents were involved in creating the status. A woman allegedly planted the idea in her father's head and her mother helped him set it up. "It was all organized. There was no alcohol, no drugs, no nothing. It was just pure abuse," she explains in a shaky voice. Before recalling that "[her] father loved to control everything [she] did."

Britney blames her mother more than her father

Then, thirteen years of hell followed for the young woman. "I was told every day that I was too fat. They made me feel like I was nothing, and I had accepted it," she says. She admits that during her tours, some of her performances "were horrible" but confesses that she "didn't care" and just felt "like a robot". The interpreter of Toxic then addresses directly to her public: "You must understand. It was fifteen years of touring and performing. I was 30 years old and still living by my father's rules. And my mom and my brother and all my friends were witnessing and just accepting the situation."

Eventually, Britney let loose that she blames her mother, Lynne Spears, more than her father. She blames him for not helping her get a lawyer to get out of this hellish whirlwind. "What hurt me the most was to see that strangers take to the streets to encourage me [referring to the #FreeBritney movement] while my own family remained silent," she denounces.

The 40-year-old singer's mother reacted on her Instagram account by sharing an old photo of her and her daughter. She addresses Britney: "I did my best to encourage all your dreams and desires […] I tried everything. I love you so much but this conversation is to be done between the two of us, eye to eye," she said in particular.

Britney Spears is now free from the guardianship of her father since November 2021. She got married to her fiancé Sam Asghari and recently released her new song, Hold Me Closer, a duet with Elton John, after a six-year musical break. 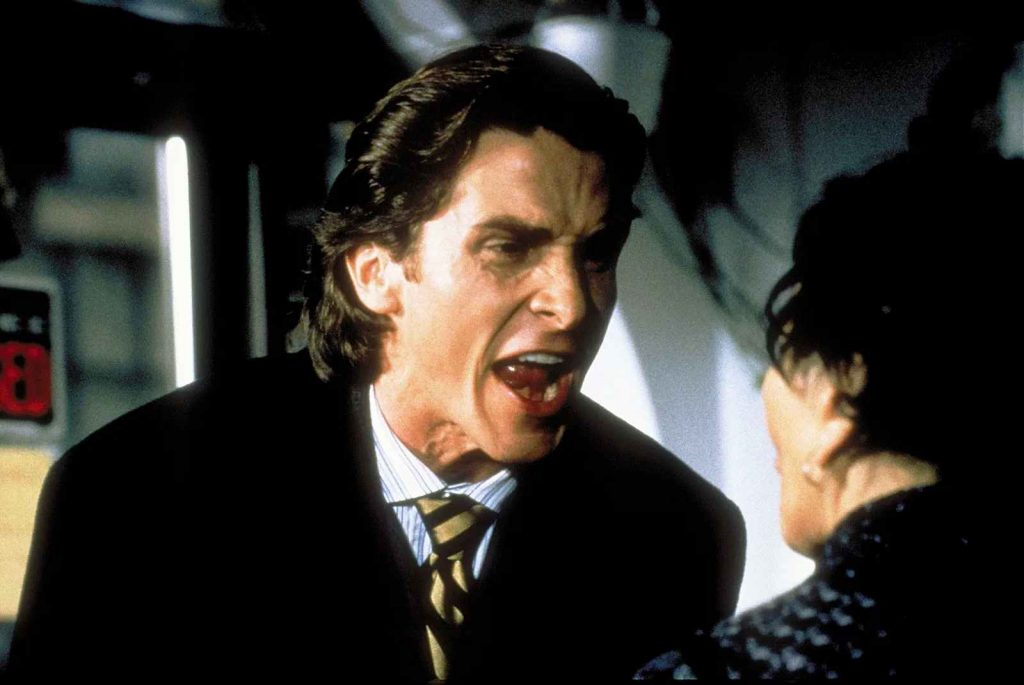