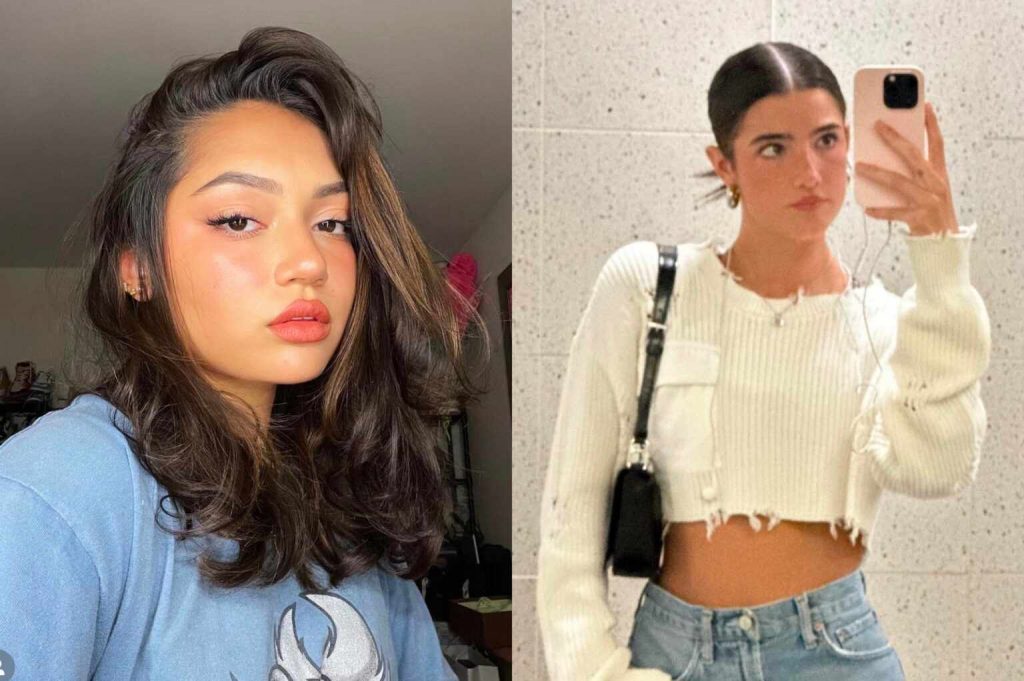 Panic breaks out in Charli D'Amelio's Italian fandom: did she fight with Avani? It's a hoax, that's how it came about!

Over the past few days, a real drama has broken out in the Italian fandom of Charli D'Amelio and Avani Gregg. We have received a lot of reports on the alleged argument that the two allegedly had at the end of one of the last episodes of the US TV show Dancing With The Stars, which in the latest edition features Charli D'Amelio and her mother Heidi among its protagonists.

Indeed, Avani even publicly congratulated Charli D'Amelio for her performance on Dancing With The Stars, with a Story on Instagram in which she reposted a photo of the creator with her dancer and a comment that leaves little room for interpretation: 'WOWOWO'! So we can all rest assured*: the two are getting closer, getting more and more friendly, and no one has used anyone!

Who is Charli D'Amelio

Charli D'Amelio was born on 1 May 2004 in Norwalk, Connecticut, United States.

Charli D'Amelio's career started on TikTok in the summer of 2019. She started creating dance videos here and posted them on her social account. No one would have imagined that in just four months, this young girl and her wild dances would lead her to be one of the most followed influencers on social. In fact, after receiving millions of likes on TikTok's 'For You' page, her account began to grow rapidly. In those months, she amassed over 29 million followers on TikTok, 7 million followers on Instagram and over 1 million subscribers on her YouTube channel, making her a star in her own right.

In January of this year, he signed with the talent agency UTA and participated in a Super Bowl commercial for the Sabra Hummus brand, as well as danced with Jennifer Lopez, performing with her the choreography that J.Lo would later present to the audience during Half Time at the biggest American sporting event of the year.

He was part of TikTok's collaborative web group called 'Hype House' along with 18 other influencers.

Popular members of this group include Chase Hudson, Avani Gregg, Addison Rae Sterling and her sister Dixie D'Amelio. In Hype House, people meet to discuss the latest TikTok trends, as well as build successful posts and profiles. It's a real academy for future TikTokers, set up by kids in their late teens!

Returning to Charli, she has been invited to perform at many popular industry events and recently at the NBA All-Star game. She has also performed with other members of the Hype House, including Addison Rae and her sister Dixie, as well as the creator of the 'Renegade' dance, Jalaiah Harmon.

She dated for a time Chase Hudson, another TikTok star, also known as 'Lil Huddy'. In the TikTok milieu the pair were known as 'the power couple of Hype House' but at the moment it seems official that the two have broken up.

D'Amelio has been subjected to cyberbullying in the past. She and her sister have collaborated with UNICEF against online bullying and shed light on the dangers of finding fame on the social platform, thus trying to raise awareness on a topic that is highly topical today.

Comments about Charli D’Amelio against her friend Avani Gregg