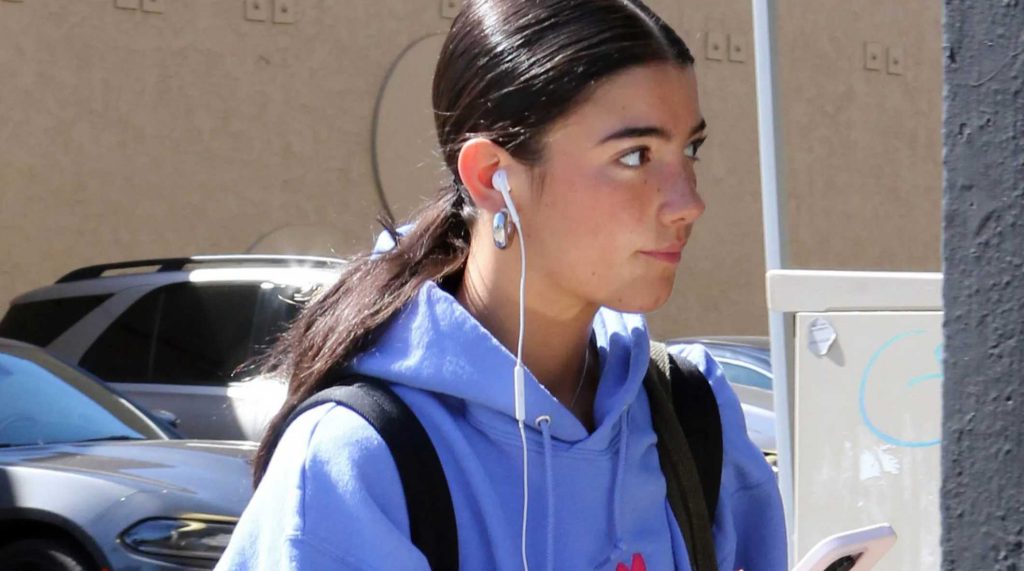 Tiktoker Charli D'Amelio follows in her sister Dixie's footsteps and becomes a singer.

Charli D'Amelio achieved fame thanks to TikTok, where she currently has 148.3 million followers and growing.

Her main talent is dancing and she has demonstrated this not only in short clips posted on social media, but also in the current edition of Dancing With the Stars.

The tiktoker-dancer, however, has another passion: singing. Her sister Dixie D'Amelio, before her, approached the music scene by making her debut with the song Be Happy, gradually making her way with new singles and live performances.

@ charlidamelio follows in Dixie's footsteps and does so by releasing her first track entitled If You Ask Me To. The topic of the song? Love of course! Impossible, tormented and unrequited, as icing on the cake there is also the pain of seeing crush with his partner and the insecurity of not feeling up to the 'rival in love'.

A perfect theme for a teenager like Charli who, although already a worldwide success, is only 18 years old and has very young supporters, who are enthusiastically welcoming this new professional chapter of their favourite.

Slightly less enthusiastic, immediately after hearing the news, was her sister Dixie, who felt she had been left out of the discussion, as if Charli had gone behind her back and complained that she had found less support from her family and team when it came to her debut.

But between sisters you know, the competition lasts at most the time of one song and then it's back to rejoicing in each other's achievements.

Charli's singing lessons certainly paid off, remember this live one where she performed with a brush for a microphone? She wasn't exactly a nightingale! Who would have thought.