Did TikTok users find out the secret name of Kylie Jenner’s son? 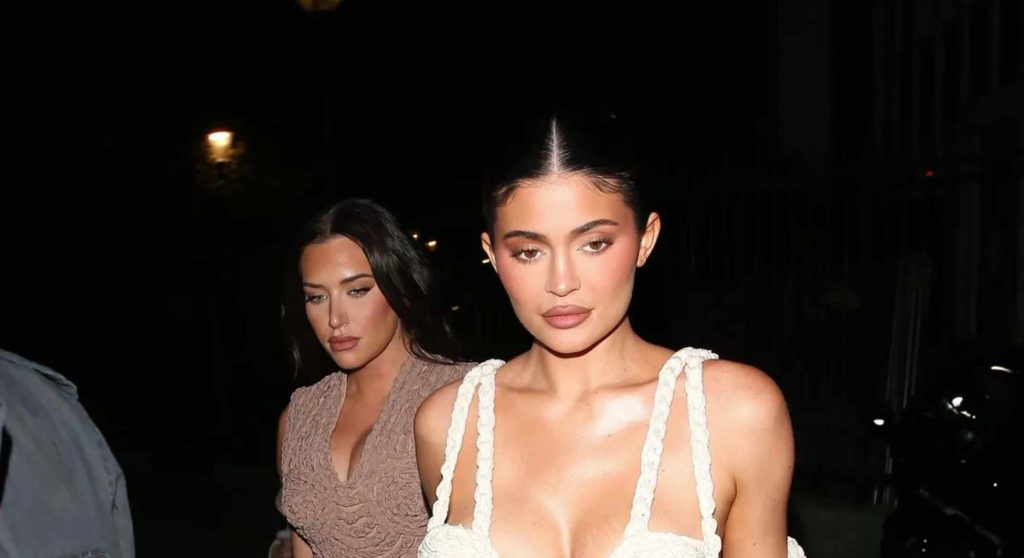 It seems that Kylie Jenner's company has filed a trademark for a name, other than Wolf…

The name of Kylie Jenner's second son according to his mother's statements seems to have not yet been decided, yet there are those on Tik Tok who claim to have found out and have proof.

This is why Kylie Jenner's son is still unnamed

It's a user we would definitely like to have as a friend when we need to find info on what we like on social media: this chick even went to check the trademarks filed by the youngest of the Kardashian Jenner sisters and found among the various names (including Stormi, her daughter's name) that of Kristan, registered as a logo just 13 days after Kylie's son was born.

Could this be the name of the child previously known as Wolf? There is no certainty of course, not least because Kylie is called Kristen - with an e - in her middle name. But the fact that among the various trademarks there is also a Kristan Wolf Enterprises makes us think that the new baby could indeed be called that.

Will it be true? We will probably find out in one of the next episodes of The Kardashians!

Comments about Did TikTok users find out the secret name of Kylie Jenner’s son?