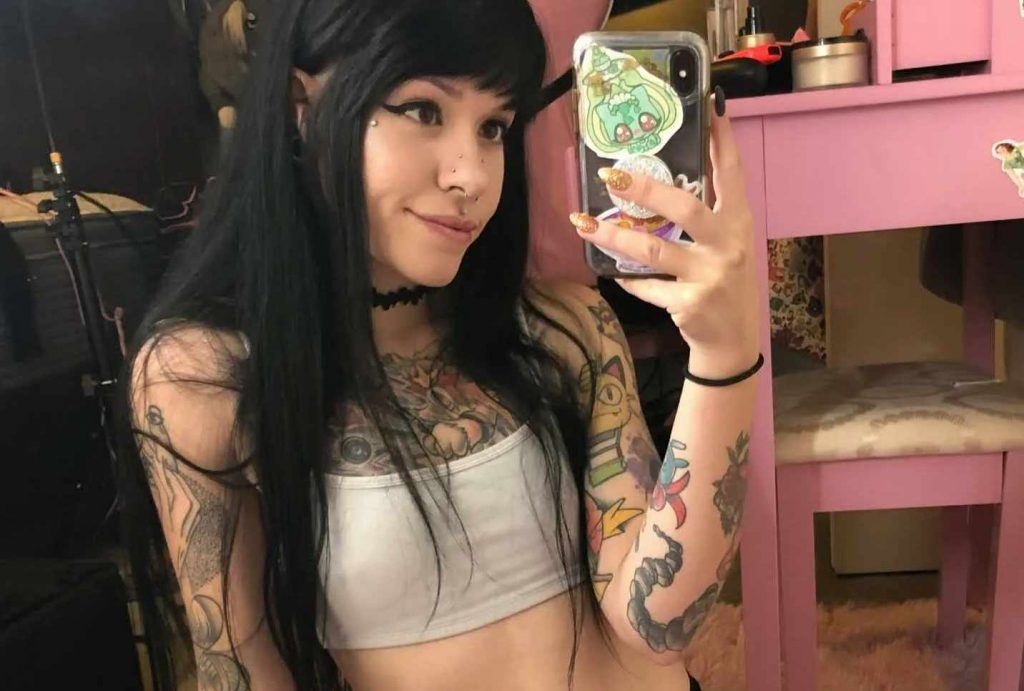 According to the model, who had to change her nickname and YouTube channel name to Digitalprincxss, Nintendo didn’t want the Pokémon trademark to be associated with the company in any way, and users thought the company was partnering with it.

Digitalprincxss has 1.9 million followers on TikTok, notes Ars Technica. In addition, the blogger maintains a page on OnlyFans, where, for $17 a month, he promises access to “all my photos and NSFW (Not safe for work) videos that I post every day,” as well as “uncensored content that I usually tease subscribers with on Instagram and Twitter.

The model said that she chose the nickname Pokeprincxss for herself eight years ago and has since actively promoted this brand, including getting tattoos of characters from the Pokémon franchise on her body.

However, Nintendo lawyers expressed their claims to the blogger only a few months ago; Digitalprincxss believes this is due to its attempt to trademark with the online company LegalZoom, where it indicated that it would use it in the Adult Entertainment category.

According to the model, it was Nintendo’s unwillingness to be associated with this category that was the reason for the claims.

In addition, in the last months before the lawsuit, Digitalprincxss actively sold merchandise on its own behalf, including images owned by Nintendo, such as Pokeballs.

According to her, all proceeds from the sale of clothing were returned to the Japanese company.

Digitalprincxss clarified that despite the legal battle, it has no ill will towards Nintendo and takes full responsibility for the illegal use of the trademark. “In no way am I going to appeal or go against Nintendo lawyers […] I was young and dumb,” says the model.