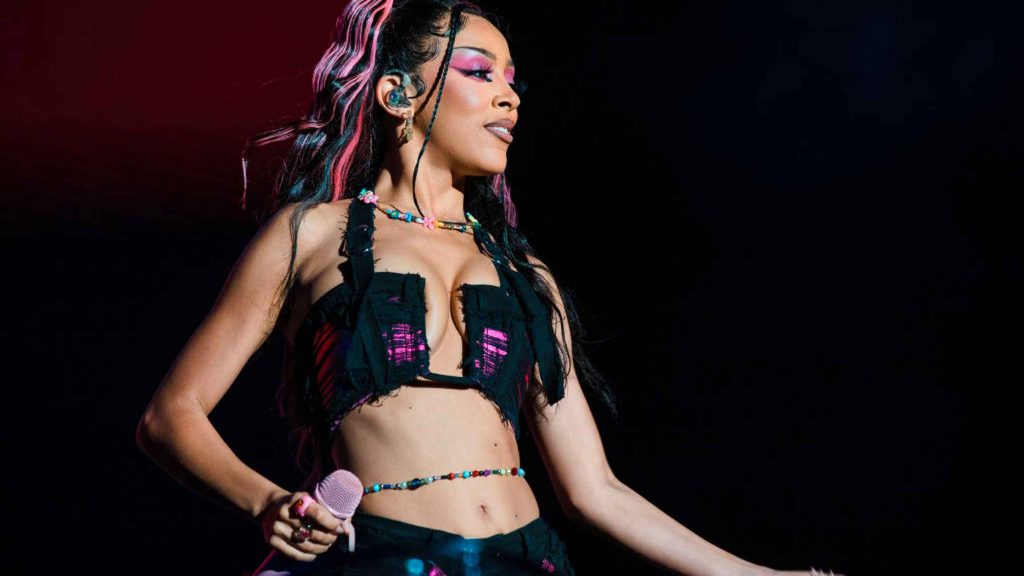 Doja Cat retires from music? In these hours, the news of the singer's farewell to the scene seems to be gaining ground, despite an apparent initial denial. But what happened? Let's try to clarify a bit.

Last week, Doja Cat made headlines after stating that having a music career was a "nightmare".

"I'm done and I don't care anymore, it's over, I can't wait to disappear and I don't need you to believe in me anymore. Everything is dead for me, the music is dead, and I'm a stupid fool for always thinking I was made for this, this is a fucking nightmare don't follow me ”.

“This crap is not for me, so I'm out of it. Take care of yourself "

Last week, the 26-year-old singer changed her Twitter user name to "I quit" after being criticized by Paraguayan audiences. Her fans accused her of neglecting to interact with them outside her hotel following a canceled performance at the Asunciónico festival due to adverse weather conditions. They would then complain about the lack of attention received by the singer, despite waiting for her for her, outside the hotel where she was staying.

At that point, here is the angry reaction of Doja Cat that we reported a little while ago.

On Monday (March 28), fans were then relieved when Doja Cat apologized for her earlier comments.

However, the next day, the singer confirmed her earlier announcement, replying to a tweet from Florida radio station MIX 105.1 that she speculated if she was really ditching the music.

The controversy began when the singer responded to her now deleted tweets describing her as "public enemy number one", to which the singer replied, "I'm not sorry."

Paraguayan-American journalist Roberto Rojas responded to Doja Cat's message, saying: "Doja, you will not win this fight against the Paraguayans."

The singer replied: "I moved on"

Last year, her Doja Cat had already revealed that she was unhappy with the way the music industry made her feel.

During an Instagram Live via The Neighborhood Talk, the singer said she felt like she did things she actually didn't want to do.

Hence the apparent final decision to end with music.

Comments about Doja Cat retires from music? Here’s what happened