Florence Pugh and Sebastian Stan to star in “Thunderbolts”, the new Marvel film 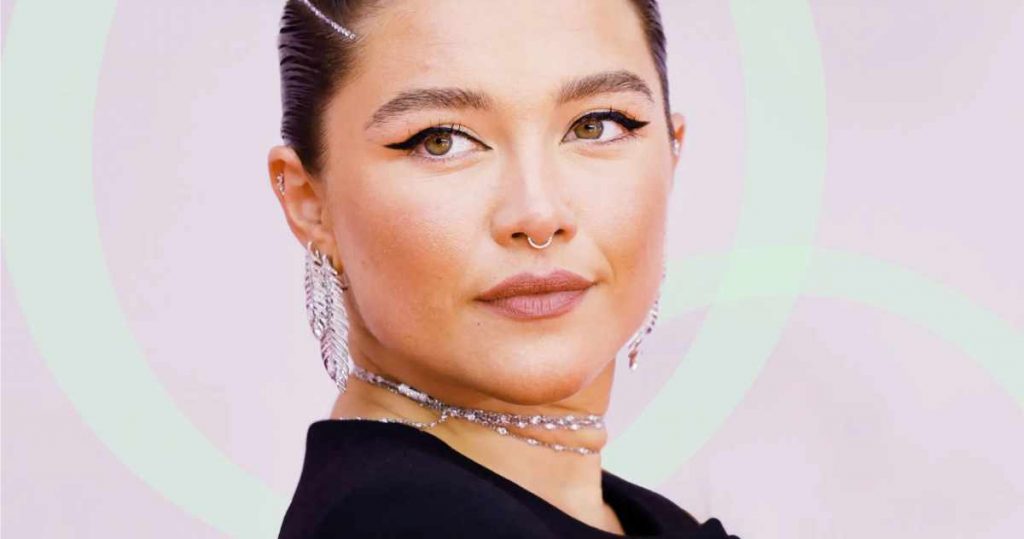 The new team in the Marvel universe, the Thunderbolts, should delight lovers of the genre. The cast includes Florence Pugh, Sebastian Stan, David Harbour and Julia Louis-Dreyfus.

This is Marvel's Suicide Squad. The superhero team from the film Thunderbolts will hit theaters on July 24, 2024, Variety reports. The golden cast of this new team has just been announced, and it should delight fans of the franchise.

The actors were together for the first time on stage at the Disney D23 convention, which took place this weekend in California. Only Florence Pugh was absent, as she is shooting the second part of Dune.

A little-known director and the return of a great villain

In the Marvel comics, the Thunderbolts are a team of traditional big bads, some of whom seek redemption by reinventing themselves as heroes, while others decide to go their own way. The Falcon and the Winter Soldier series, released on Disney+ in 2021, was already testing the waters by profiling the character of Baron Zemo. In the comics, he is the founder of the Thunderbolts and, logically, their leader.

The new baby of the Marvel universe will therefore be directed by Jake Schreier and filming is expected to begin in early 2023. The 42-year-old director doesn't have much experience and is mainly known for his film The Dark Side of Margo (2015) with Cara Delevingne in the lead role. On the other hand, he is known in the music world and has collaborated on the music videos of Kanye West, Haim or Kendrick Lamar.

Florence Pugh: This is the €10 mascara her make-up artist swears by

Looking for a new mascara? How about the one that's responsible for Florence Pugh's stunning eye look? Her make-up artist Alex Babsky has now revealed which one.

On his Instagram channel, British celebrity make-up artist Alex Babsky asked his followers to ask him a question. He gave a clear answer to the question of which drugstore make-up products are the best! He wrote: "There is so much choice. But right now I just love the 'Maybelline Falsies Mascara'. I use it for the majority of my clients."

Alex Babsky uses the "Falsies Mascara" for these customers. And he backs up this statement with a photo. You can see 15 of the "Maybelline Falsies Mascaras", each with a sticky note with two letters on it. There seems to be no question that these are the initials of his prominent customers. So "FP" could stand for Florence Pugh, "SA" for "Bridgerton" star Simone Ashley and "JC" for "Killing Eve" actress Jodie Comer.

Of course we have picked out the "Falsies Mascara" by Maybelline for you to shop directly. It's currently available in the Douglas online shop for just under 10 euros. They also explain what makes the mascara so special. Among other things, it says: "The patented spoon brush coats every single lash so carefully that really every corner is coated with the texture and there is no gap left. Another highlight is the pro-keratin fibre formula, which works to densify and boost volume, making lashes up to 3 times more visible from every angle."

Comments about Florence Pugh and Sebastian Stan to star in “Thunderbolts”, the new Marvel film