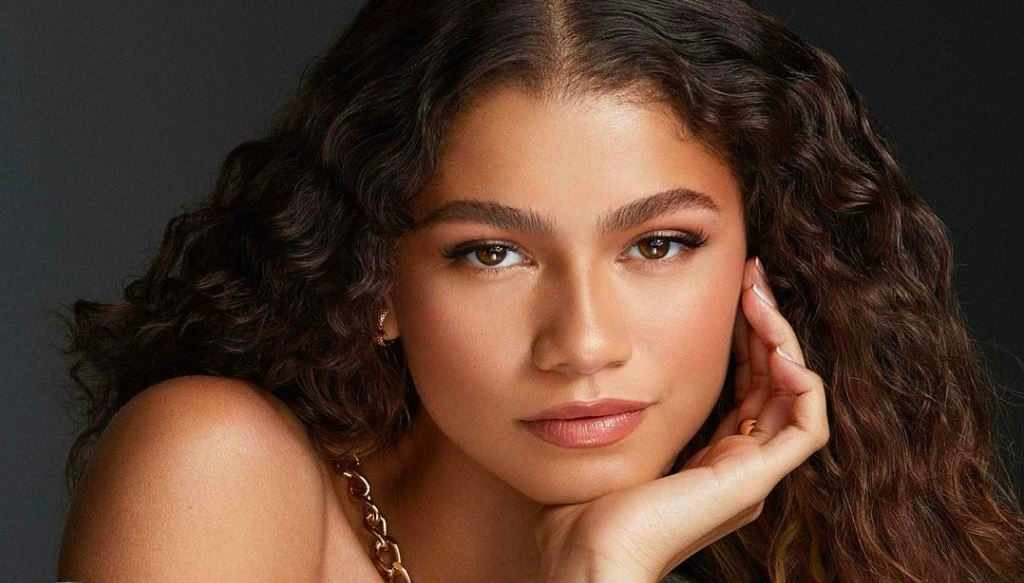 Zendaya, the talented actress whose name means "giving thanks," born September 1, 1996, does not disappoint the stars.

She has a magnetic spark in her gaze that mixes sensuality and naturalness. Born to a German-born mother and an African-American father, both teachers, Zendaya means giving thanks in the Shona language. And she knew on the fly that the only thanks would be to not disappoint the stars who had given her a Christmas Theme full of talent.

Zendaya: between control and passion

Virgo ascendant Scorpio means being a tightrope walker between control and passion, prudence and courage. And courage Zendaya had plenty of it, while keeping her feet on the ground thanks to a solid Moon in Taurus in harmonious aspect with Jupiter in Capricorn. Her audacity in playing the long-suffering role of Rue Bennet in Euphoria, a drug-addicted girl earned her a 2020 Emmy win for Best Lead Actress.

From then on, her career takes off. Director Villeneuve chose her for the film Dune, then she returned to star in the Spider Man trilogy alongside Tom Holland, the Twins' current boyfriend.

But it doesn't end there. Pluto in Sagittarius presses to go further, "I need to hurry up and become a director," and a Virgo never speaks out of turn especially with Mercury in Libra who knows how to keep on top of things. Venus and Mars conjunct in Cancer make her the brightest star of Generation Z, piloting her femininity from Disney child star to "unstoppable cultural phenomenon."

Comments about Happy birthday to Zendaya!