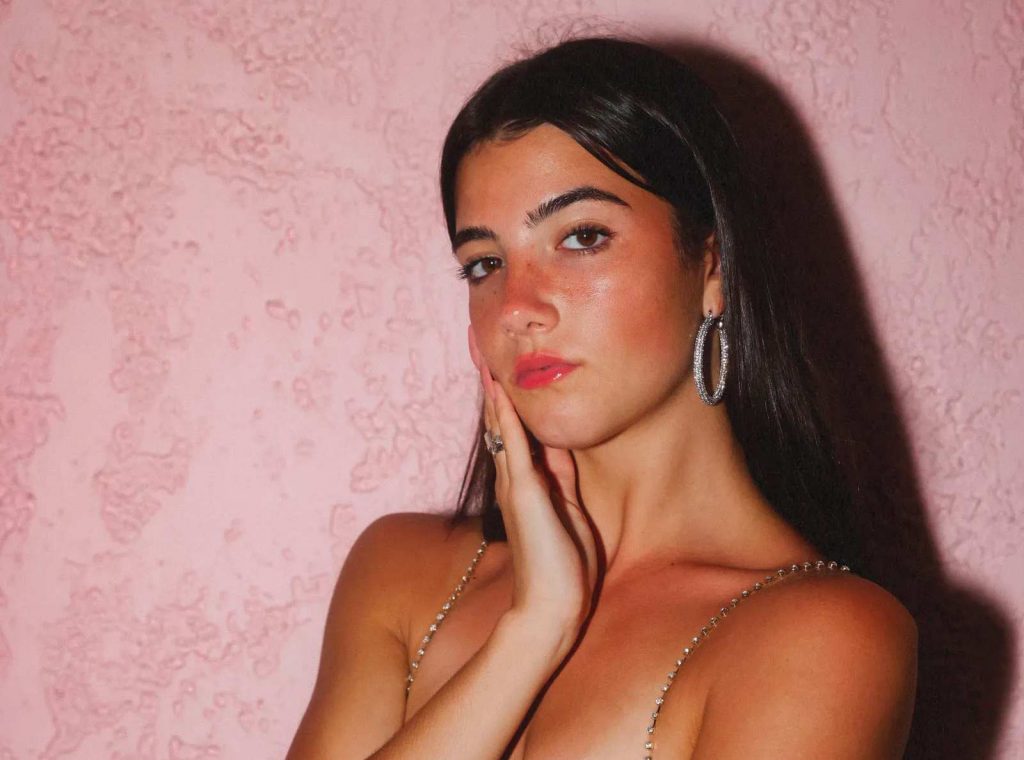 A media storm forced Charli D'Amelio to come to terms with the changing vicissitudes of fame in the days of social media: and she learned that everything has a price.

She is undoubtedly the most followed teenager in the world. Yet, last spring, she plunged into a media storm: she was fiercely criticized (with her sister) for acting like a spoiled, shallow girl during a YouTube "video dinner" broadcast with her family and beauty guru James Charles. Then she thought of giving up, of disappearing from the huge screen where her life was aired. Then he confronted it, with honesty. And the honesty paid off.

After losing on TikTok nearly 1.5 million followers in one day, thanks to that video on Instagram @ charlidamelio crossed the 100 million fan mark on the Chinese platform. Still, the specter of vitriol hurled at her has not evaporated. "It's very difficult to feel like doing something that people say they hate. It used to be there were collaborations, fun, and everyone was friends. But now everyone is trying to beat each other up, and that doesn't make sense to me," she said in an episode of The Early Late Night Live Show, her sister Dixie's talk show.

Her digital reign was born in June 2019, and in two years Charli D'Amelio has written an autobiography, walked the stages, done voiceovers for films, experienced love and friendship stories, given beauty advice and now fashion advice.

Today she has 42 million followers on Ig and 118 on TikTok, where in 2020, according to Forbes, she earned $4 million in sponsorships and product placement. Each of her posts is worth $150 to $300,000. Not bad for someone who says she is "shy and quiet. People definitely don't expect it, because they see how I am on social. But I tend to keep to myself and my group of friends because I trust them more than anyone else. Although, having just moved across the country to Los Angeles, I know how difficult it is to stay in touch."

Comments about Interview with Charli D’Amelio, (former) queen of TikTok