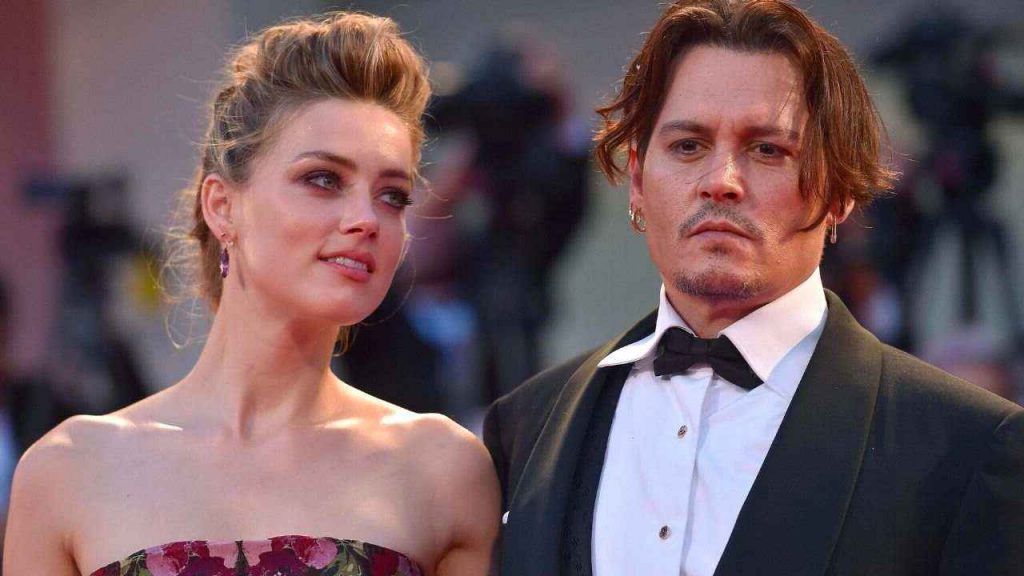 The libel trial involving the ex-spouses from a real media case has become the plot of an episode of "Law & Order".

For weeks the divorce of Johnny Depp and Amber Heard monopolized attention and became a media case as soon as it arrived in court and also inspired a TV series.

There was a time when Johnny Depp and Amber Heard were perhaps happy. A couple like any other, over the moon at the idea of ​​spending the rest of their lives together. Then came the marriage and the consequent divorce that resulted in a media case that is still being discussed despite the fact that the trial has been over for weeks. The one brought before the judge is certainly not a simple divorce case. Johnny Depp was sued by his ex-spouse for domestic violence. The actor, for her part, returned the courtesy denouncing it for defamation.

A long process followed carefully also by the social media jury, who did not miss the opportunity to express their own personal verdict. But what the judge declared sees Depp triumphing and penalizing Heard. The actress allegedly even sold her house to meet her ex-husband's legal expenses and compensation claim. And in Hollywood "the show must go on", so much so that their experience has even inspired a TV series that will replicate their process.

Amber Heard and Johnny Depp have spent a lot of time in court and their story has even inspired an episode of a very popular TV series. During the entire libel trial, both actors were penalized on the professional side. Johnny Depp lost his role in Fantastic Beasts and at first Disney also retracted his involvement in Pirates of the Caribbean. For Amber Heard it seems instead that her presence in the Aquaman sequel has been reduced. The judge issued the verdict that would see Johnny the winner of the case, but the ex-wife asked that the verdict be overturned "for lack of evidence". The compensation claim against her is about 10 million dollars, a figure that the actress does not have.

And, while their marriage continues to be imbued with negativity, television has chosen to take it as a role model for making a new episode of Law & Order - Special Victims Unit. The TV series is nothing more than the spin-off of the original Law & Order series that aired for decades and soon returns with a sequel.

The spin-off TV series has already started filming the episode dedicated to the Depp-Heard defamation case. The first photographs leaked from the New York set testify to this. According to initial advances, detective Olivia Benson leaves a courtroom escorting a famous woman played by Julia Goldani Telles. As they pass the packed crowd, you can see the signs cheering on the two factions: Team Kelsey and Team Austin, exactly as they did for Johnny Depp and Amber Heard. Will the ending replicate what happened in reality?

Comments about Johnny Depp and Amber Heard: the trial inspires a TV series