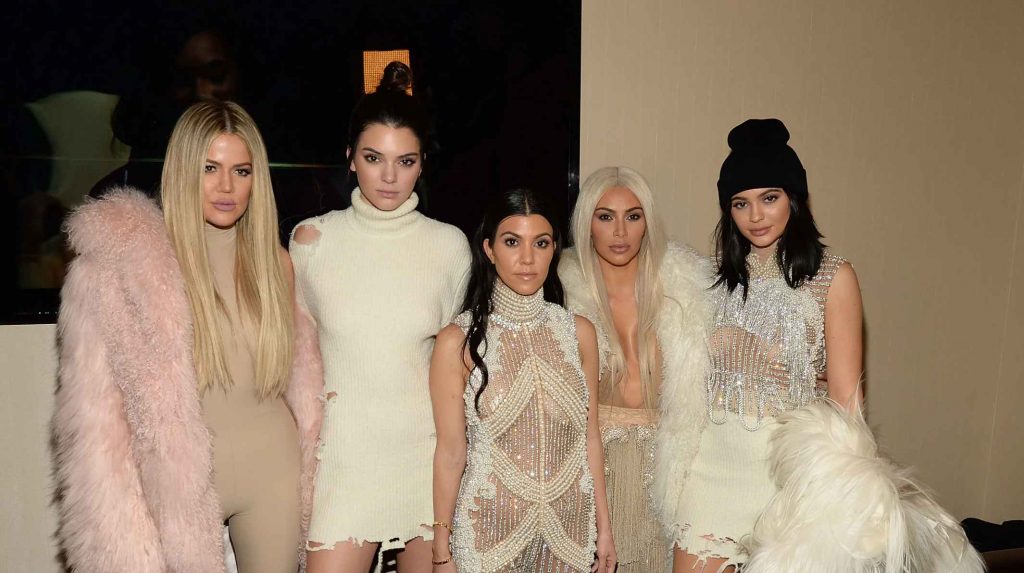 Staff and friends of the Kardashians must follow rules to avoid repercussions for the famous sisters and themselves. Here's what they absolutely should not do.

The Kardashian-Jenners are among the most followed and influential celebrities on the globe and their exploits are therefore inevitably analysed and often criticised in detail by millions and millions of people. This is why their circle, consisting mostly of long-time friends and carefully selected staff, cannot afford to underestimate the media power of Kim, Kourtney, Khloé, Kris, Kendall and Kylie.

This should be an unwritten rule for any group of friends worthy of being called such but…evidently for many it is not so obvious. Let's not forget the fuss made when Jordan Woods, Kylie Jenner's former inseparable best friend, kissed Tristan Thompson, the ex-partner of Khloé Kardashian (Kylie's older sister). A gesture deemed unforgivable and in no time Woods' belongings were packed up and shipped far away from Calabasas. For Tristan there was inexplicably more leniency, he was granted a pardon which he took as a pass for repeatedly betraying Khloé's trust, to the (hopefully) point of no return.

FORBIDDEN TO SPILL THE BEANS ABOUT THEIR PRIVATE LIFE

Again, it should go without saying that girlfriends' confidences should not be broadcast but… it is understandable that, when one of the most powerful families in the star-system is involved, there is so much curiosity and often the intention to cash in on their private lives. To protect themselves from any moles or spies in their inner circle, the Kardashians have non-disclosure and confidentiality agreements signed. Perhaps they should think about having their crew of daughters and sons sign them too, as they have often let slip top secret information: remember when Kim's eldest daughter North told her schoolmates about her little brother's arrival?

WOE BETIDE IF THEY ACT UNKNOWINGLY ABOUT BUSINESS

The business queens, each with their own businesses ranging from fashion to makeup, from lifestyle to liquor, do not allow any subterfuge on the part of their business partners. If they act for their own self-interest and not that of the team or to grab more money without their knowledge, there is a high risk that they will be fired and then…well good luck finding a new job after the Kardashians have singled you out as a snake or careerist.

THEIR PARTNERS' OPINION OF THEIR FRIENDS MATTERS: BETTER NOT TO ANTAGONISE THEM

Does one of their partners dislike one of their friends? There is another likelihood that this opinion will influence the Kardashians' opinion, leading to a break-up of the relationship with the friend in question. This is what happened, for example, with Larsa Pippen, a long-time friend of Kim's, who often popped up in episodes of the series. There was bad blood between Kanye (Kim's ex-husband) and Larsa and poof…have you seen Larsa's face in any of the Kardashians' paparazzi or in any of the new episodes? Nope!

YOU DON'T STEAL THE SPOTLIGHT, EVER!

Being friends or collaborators with the Kardashians certainly doesn't make you go unnoticed, the followers increase and so do the chances. But be careful not to steal the spotlight from your sisters. You have to be cool enough to join the clan but not too cool to take attention away from the stars of the show. The line is a fine one and it seems that Stephanie Sheperd, Kim's old collaborator, overtook her when she struck up a strong friendship with Kourtney and was gaining more and more popularity on her personal social profiles. Needless to say, Kim no longer wanted anything to do with her work. The Kardashians concede the background but… the foreground must be theirs, possibly lit by powerful spotlights and then retouched with careful post-production work.

Comments about Kardashian family: here are the five prohibitions they impose on their circle