Kim Kardashian revealed who might be her next boyfriend 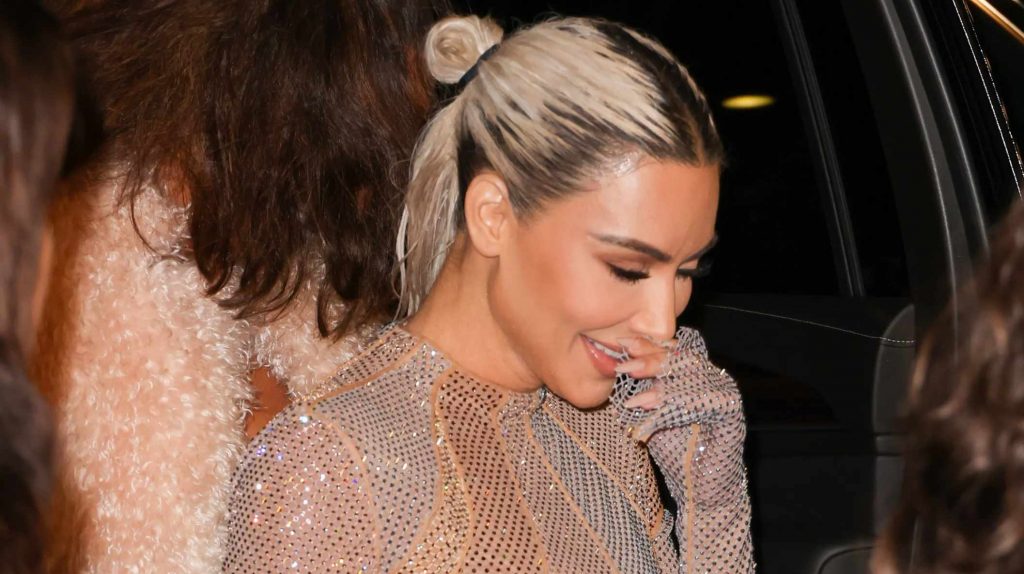 Kim Kardashian has said no more rappers, comedians and sportsmen. Her new boyfriend will be a totally different guy….

Kim Kardashian is newly single: having filed away first her marriage to Kanye West and then her relationship with Pete Davidson, the entrepreneur is enjoying her freedom but … she has clear ideas about the ideal profession of her next boyfriend.

No more celebrities! It's the turn of normal professions. No, of course she doesn't mention bakers or plumbers, but to James Corden she reveals, "I have to change something, it's obvious that what I've done so far hasn't worked. Maybe I will go to the hospital to meet a doctor. Or I'll opt for a scientist, a biochemist or a prosecutor."

The host then jokes, "When the tabloids say 'Kim Kardashian spotted at NASA' then we'll know you're back in the game."

With a lawyer Kim Kardashian would certainly have a lot in common-she herself recently passed her law school exam, following in her father's footsteps.

But you know that a doctor in the house always comes in handy, and if it's the cosmetic one, all the better for the Jenner-Kardashian family (or rather, saved).

Eugenie and Beatrice of York's tender tribute to Elizabeth II: "Dear grandmother, how we all thought you would be here forever"
BY

After launching all sorts of products-from make-up to music headphones, perfume to shapewear-all that's missing is a dating app broken down into professions or pointing you to the lawyer or doctor closest to you.

With the hand of momager Kris Jenner, never say never . .

Comments about Kim Kardashian revealed who might be her next boyfriend