US reality TV star Kim Kardashian has agreed to pay a fine of more than $1 million after promoting cryptocurrencies without saying she was paid.

She doesn’t want to hear about it anymore. Kim Kardashian will pay a $1.26 million fine for fraudulently promoting cryptocurrencies. When the case began, the star immediately agreed to cooperate with authorities to “put this behind her,” one of her representatives told the New York Post. The fine includes a $1 million penalty as well as a $260,000 adjustment, which is the amount Kanye West’s former wife received. Nothing too serious for the businesswoman with a fortune of $1.8 billion, according to Forbes.

No advertising for three years

She is accused by Wall Street’s Securities and Exchange Commission (SEC) of praising EMAX tokens, sold by EthereumMax, on her Instagram account, without saying she was paid. The reality TV star simply harangued her fans: “You like cryptos???? This is not financial advice but I’m sharing with you what my friends just told me about the EthereumMax token!” The message was followed by a link that redirected its 331 million subscribers to the token-buying site. According to the official statement issued by the SEC, Kim Kardashian should have specified that she had been paid by EthereumMax and the amount of money earned.

“This case is a reminder that when celebrities or influencers promote investment opportunities, including cryptocurrency assets, it does not mean that these products are good for all investors,” says the SEC statement, written by Gary Gensler, the agency’s chairman. It also urges celebrities to “remember that the laws [surrounding cryptocurrency sales] require them to share with their audience when and how much money they collected during promotions.” For now, Kim Kardashian has pledged not to advertise cryptocurrency services for three years. 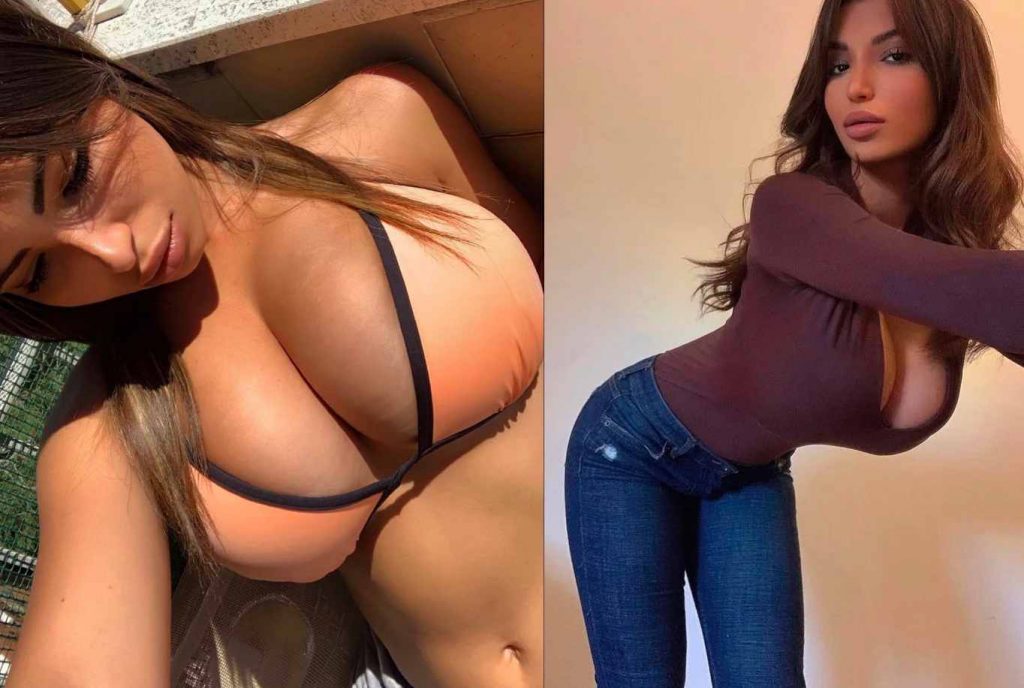 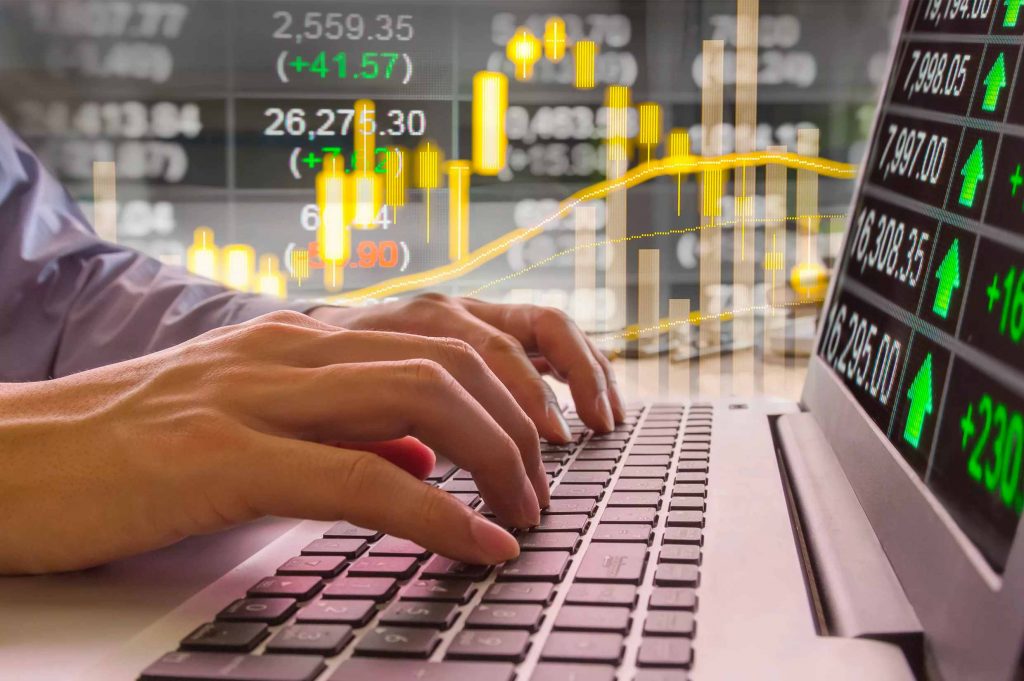 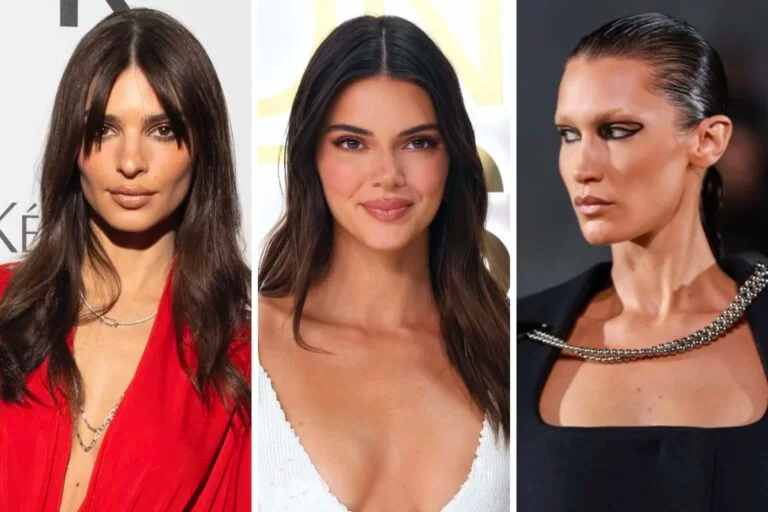 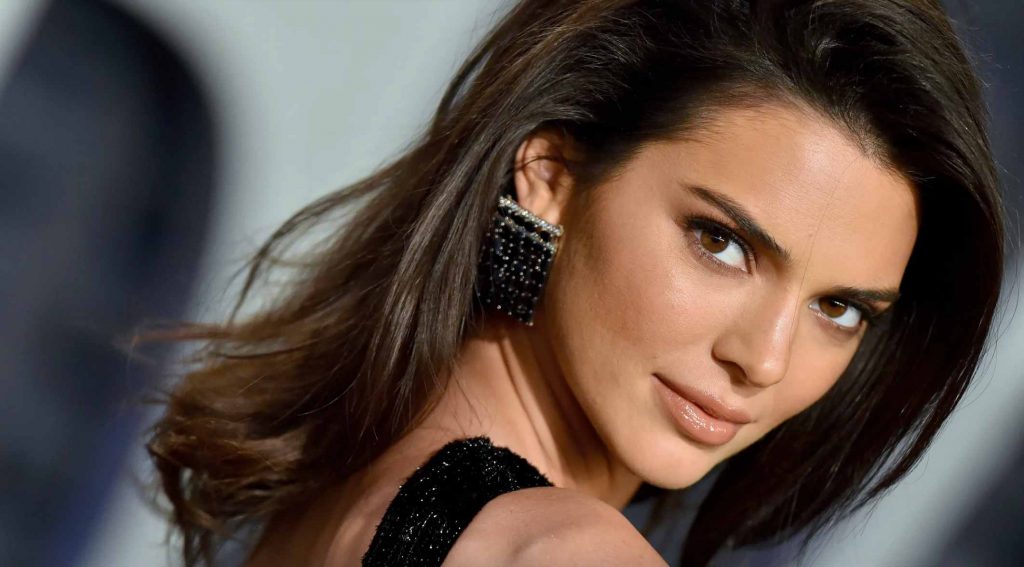 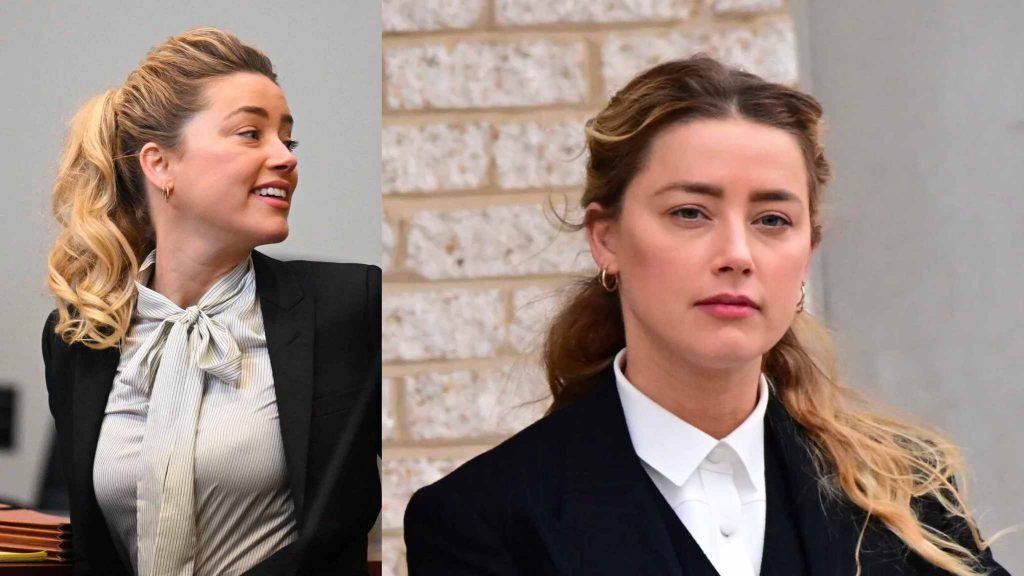 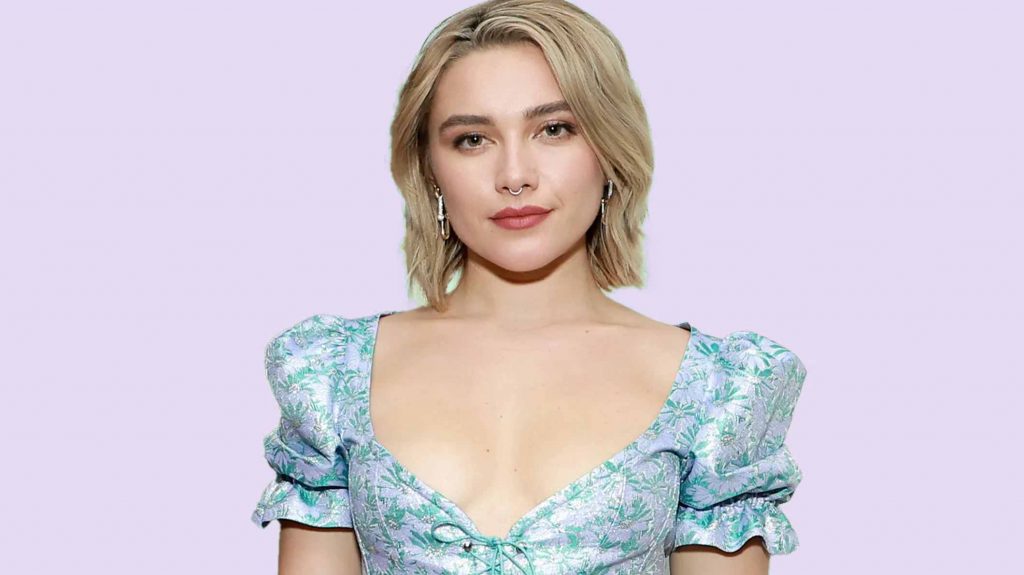 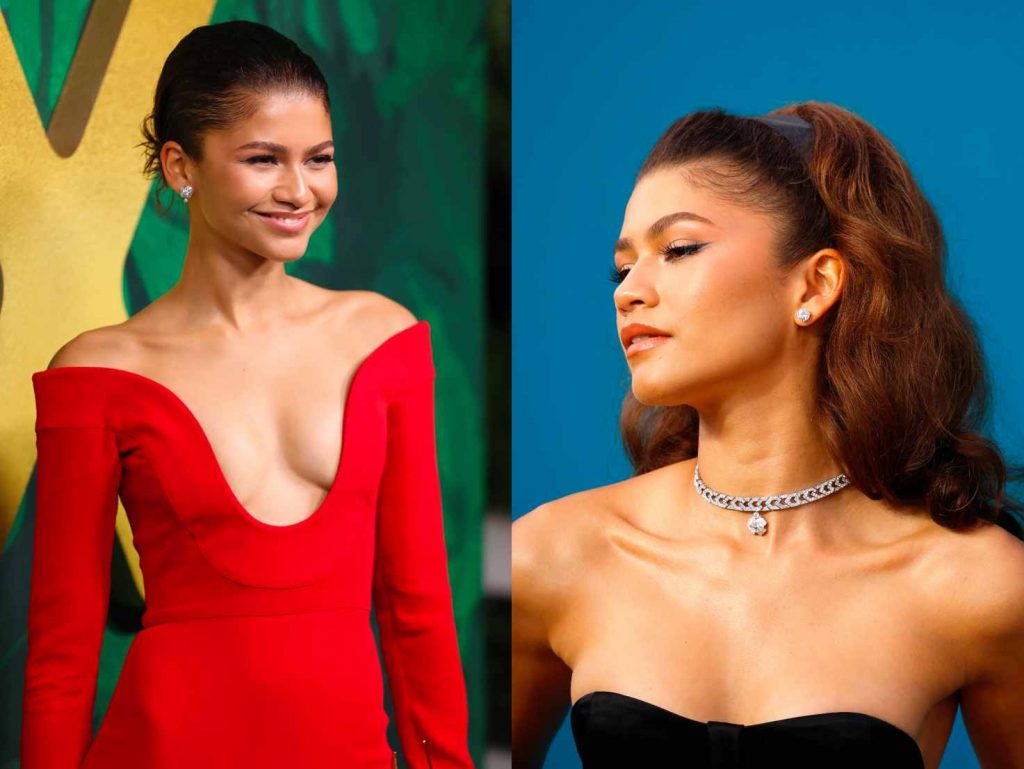 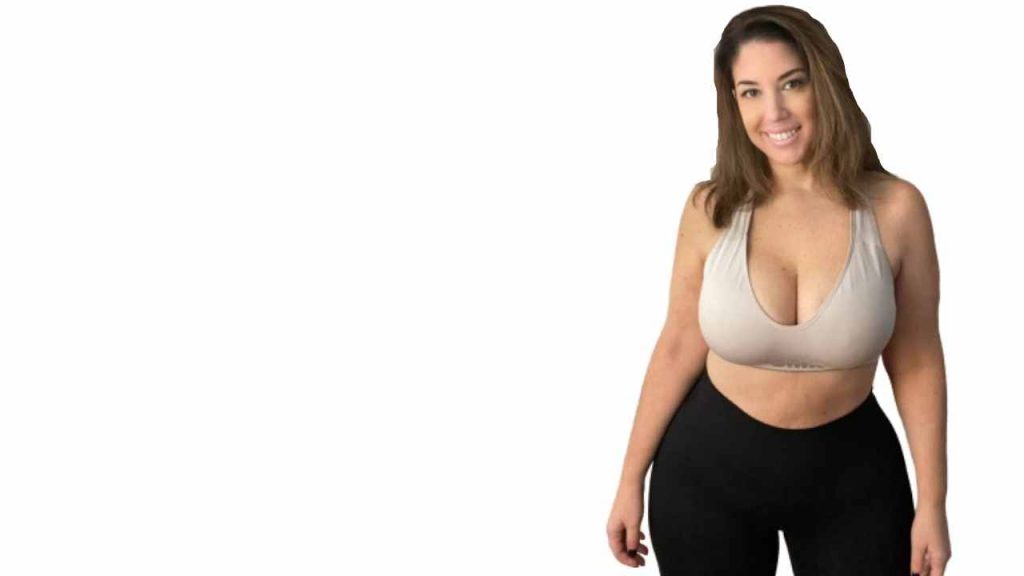 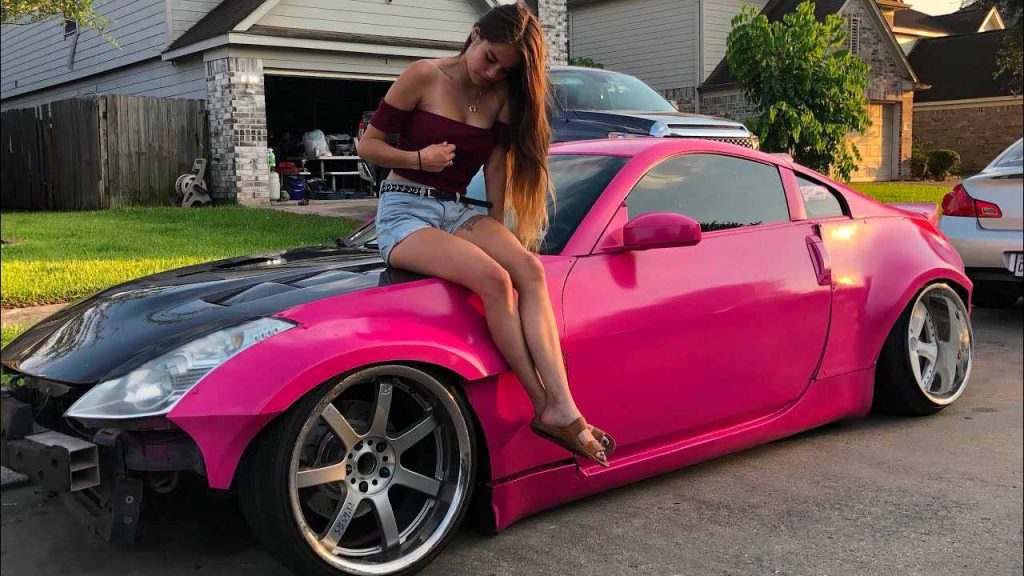 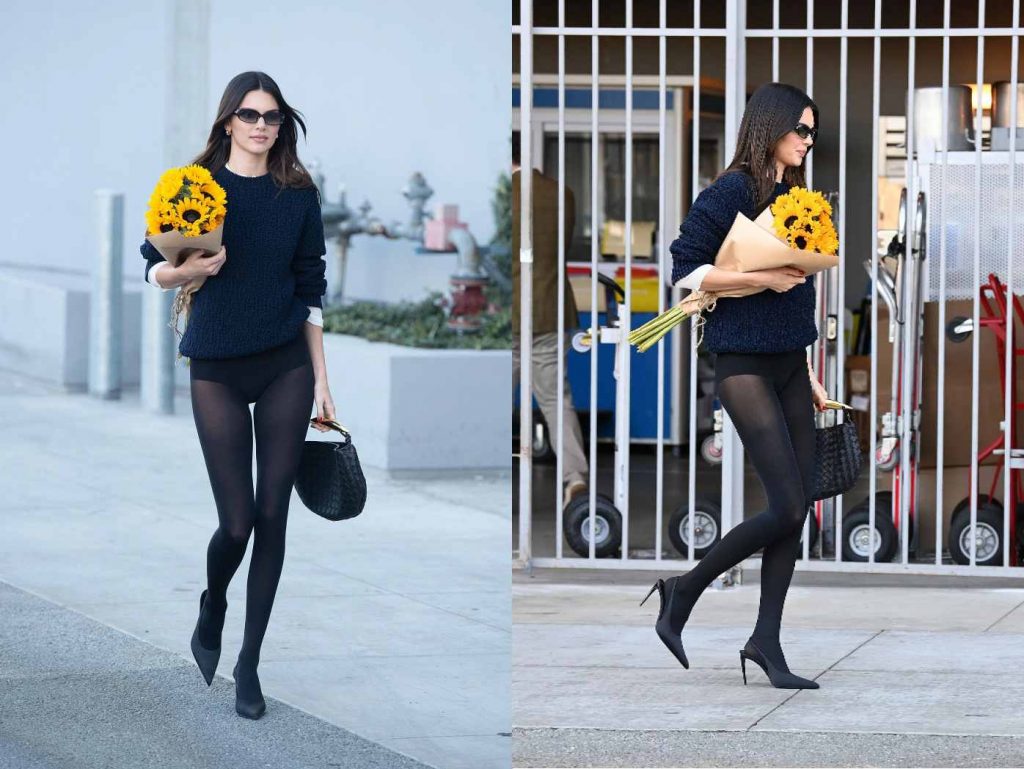