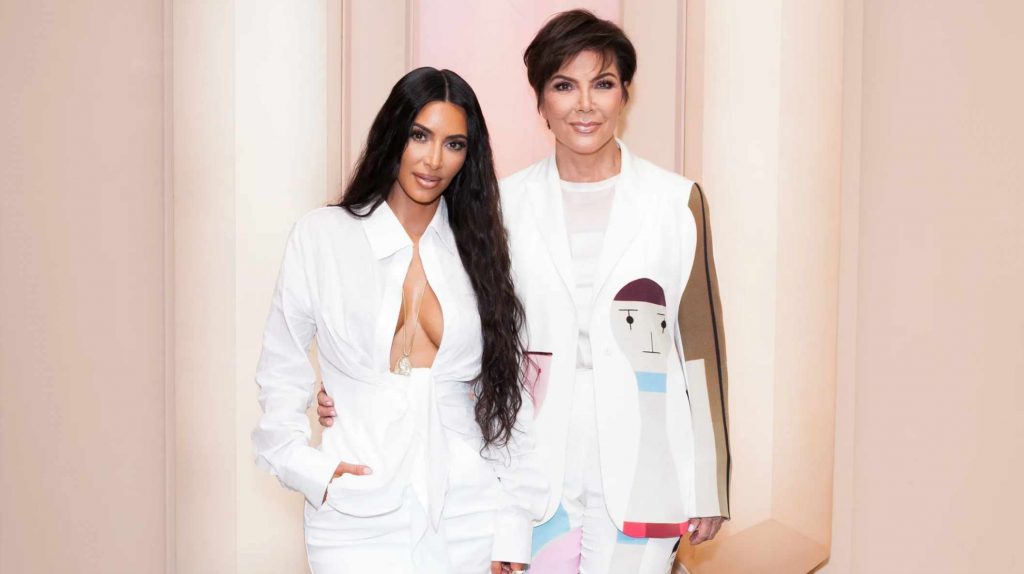 Kris Jenner strikes again: daughter Kim Kardashian tells the anecdote of the time she had a limited edition handbag taken away from her momager on set with Karl Lagerfeld.

Kris Jenner, in her vast and luxurious collection of handbags, can boast a very rare one, given to her by Karl Lagerfeld himself. But that bag, in reality, should have fallen to Kim Kardashian.

The anecdote is told by her daughter, who was convinced that it should have been hers, but instead saw the bag snatched from under her nose by her own mother.

How did it go?

Kim said: ‘There was a rumour going around that Karl gave you a crazy bag after your first shoot with him. I was super excited about it, I couldn’t wait for him to give me a really expensive and amazing bag. During the shoot my mother, Kris Jenner, also arrived. She had a crazy outfit, vintage Chanel from head to toe. Karl fell madly in love with her, totally forgetting that I existed. Since I was pregnant, I had the idea of giving it to my daughter North later. But Karl walked past me and handed it to my mum. I went to the bathroom and started crying hysterically’.

Who knows if Kris Jenner got her famous 10% on her daughter’s work on that occasion too, or was the dream accessory enough.

Anyway… the bag has remained in the family and, in Kris Jenner’s will, there is even a clause providing for it to pass to Kim’s eldest daughter North. If one day we see North West running around with a black crystal Lego Clutch, we will know that it is indeed the bag of discord.