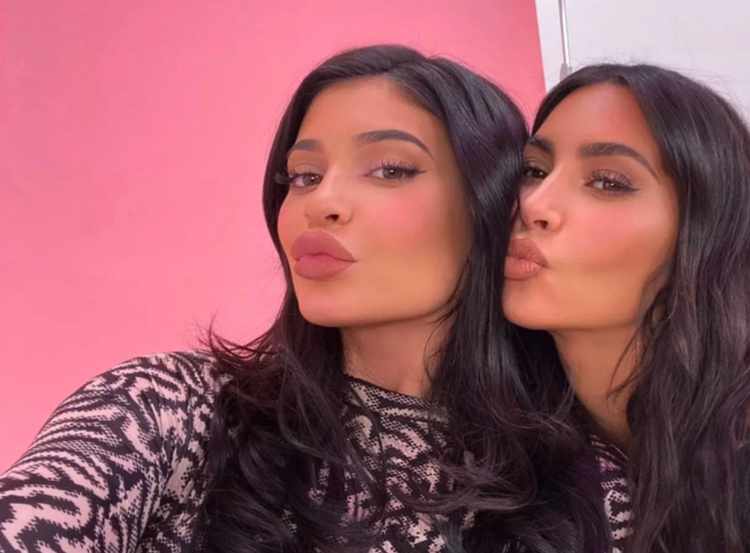 The half-sisters together have the incredible figure of 686 million followers.

Socialites, businesswomen, and influencers Kylie Jenner and Kim Kardashian, sisters who together have 686 million followers on Instagram, have posted an appeal to the social network asking it to make Instagram the way it was before and not a copy of TikTok.

“Make Instagram Instagram again” is the battle cry, obviously backed by hundreds of millions of likes. And counting that Jenner has 360 million followers and Kardashian has 326, it could be serious trouble for Meta: in 2018, Jenner tweeted that she would no longer use Snapchat after the platform’s re-design, and the stock plummeted 8 percent instantly.

This is not good news for Meta, which is also moving to modify the Facebook app to make it more like TikTok and retain users as much as possible on social. On Instagram, on the other hand, in addition to the amount of “suggested” content coming from strangers, users have also found themselves having to deal with the imposition of Reels, which have definitely supplanted any other form of video posts on the platform.