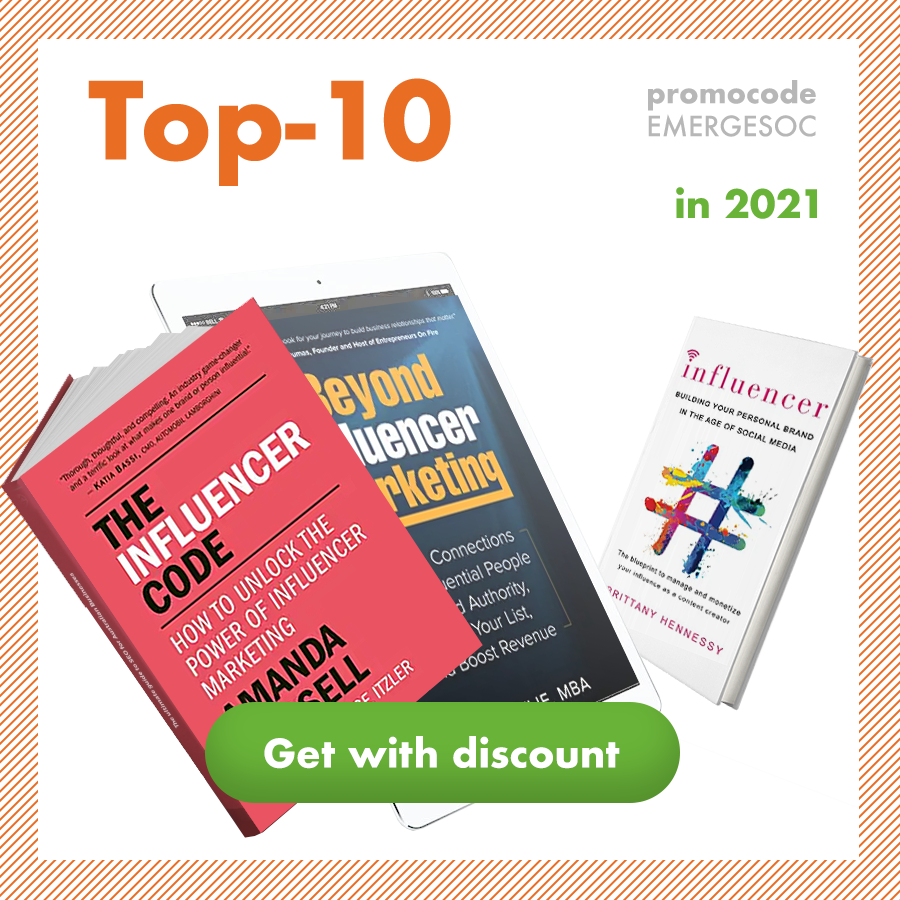 Get in touch with Maite Souza — a TikTok user from Brazil .

How many followers does Maite Souza have?

Now there are about 432.7K followers on TikTok. Numbers are rapidly changing though. Maite Souza follows 176 other TikTok users.

Can Maite Souza be an influencer for my brand?

Statistics show that Maite Souza got around 8.4M views. The average engagement rate (views per follower) is 1852%. Check if this value is good for you.

We assume the ad pricing for Maite Souza to be about ~ $800 per publication. This is a rough estimation, although we hope it could help you to work out the fair price together with Maite Souza.

How many people could I reach by advertising on Maite Souza TikTok account?

The potential reach is about 160000 people. However, it can be much greater if the video gets into TikTok reccommended videos.