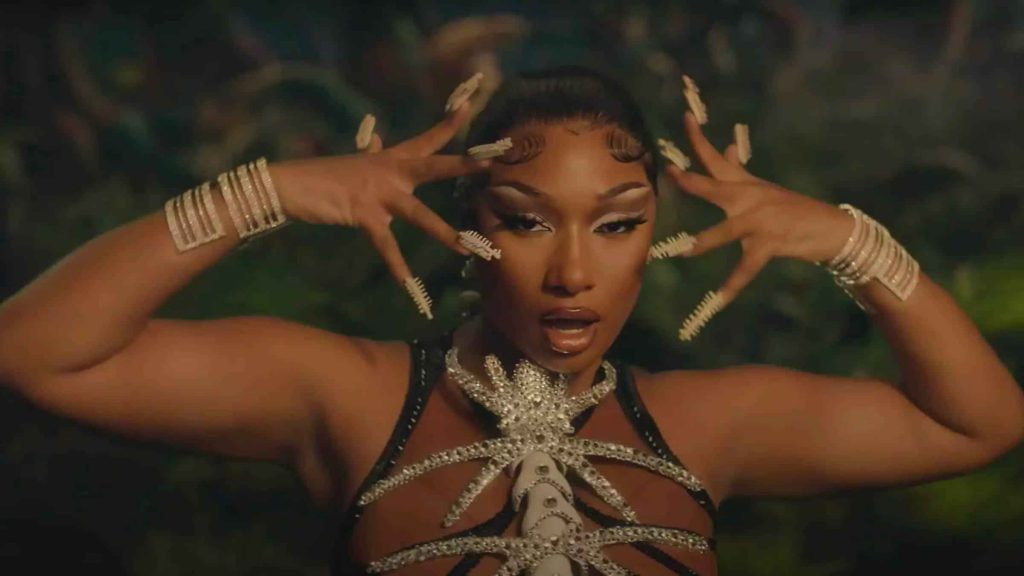 The album was released two years after Good News, reached # 2 on the Billboard Hot 200 and certified platinum in the United States. The artist's new record era was inaugurated by Sweetest Pie, followed by Plan B and Pressurelicious.

That a new project by Megan Thee Stallion was close to being had been in the air for some time. Recently, in fact, the rapper had confirmed that she had completed the recording, then sowing various clues on social media as we told you HERE.

Two days ago, a trailer bearing the name of the album landed on the Youtube channel of the Texan artist. The scenes in the movie portray two versions of Megan - two of her personalities - taking part in a funeral.

In the course of some interviews, the MC had confirmed that it wanted to share a more personal and intimate project than the previous ones with the fan base. Hence, the choice of the title as well as the cover that portrays her while showing different and contrasting emotions.

The tracklist was unveiled only yesterday and includes eighteen tracks. Among the guests appear some well-known names such as Latto, Rico Nasty, Jhené Aiko and some young exponents of the Texan scene: Sauce Walka, Big Pokey and Lil Keke.

Unfortunately, various disagreements with the label accompanied the release of Traumazine. The label would, in fact, have leaked the cover days in advance and also some songs belonging to the final version. However, according to the statements of Megan Thee Stallion, this will be the last album in collaboration with 1501 Certified Entertainment: after which, in fact, it will be free from any contractual obligation.

You can retrieve Megan's new album on the Spotify. Have a good listening!