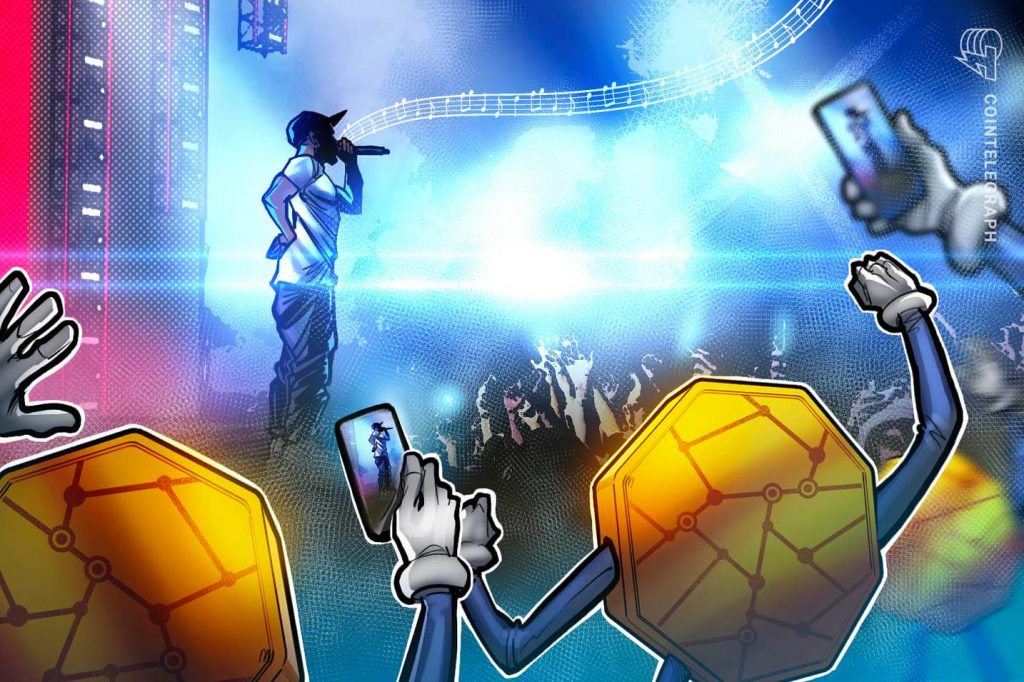 Six musical artists from the metaverse are nominated, including Ariana Grande, Justin Bieber and the K-Pop group BTS.

The 2022 MTV Video Music Awards (VMAs) have added a new section to the list of competing categories. This year, artists will be able to compete for "Best Metaverse Performance" and get the coveted award. The awards program originated in 1984 as a prestigious recognition of prowess in music videos. Previous VMA winners have included major music artists, including Madonna, Nirvana and Kanye West.

The typical categories of the awards are "Video of the Year," "Artist of the Year," and "Song of the Year," although there is a Web3 twist in this edition. The VMAs have taken performances in the Metaverse into consideration and created a new awards category.The #VMA experience on @Roblox has arrived ✨

Vote to choose who will take home the Moon Person for Best Metaverse Performance and play our mini-game, Tap That Dance!

In addition to a new award category, the program announced its first metaverse experience on August 12. Last week Paramount Game Studios released The VMA Experience in the Roblox metaverse, available through September 3 this year.

Roblox has two nominated performances and is a very active virtual world of pop culture events such as concerts and festivals. Last year it partnered with Insomniac, a major producer of electronic dance music festivals, to create virtual festivals in its metaverse.

This year's metaverse category comes after five consecutive years of declining VMA views. As the metaverse continues to expand and attract a younger audience, MTV's move to include virtual performances may help keep it relevant.

The music industry is rich in integrations with Web3, as it has been moving in a digitally oriented direction for years following the introduction of music streaming services.

Artists are releasing singles as non-fungible tokens, or NFTs, that can now be placed on international charts, while others are using blockchain to enhance music licensing.