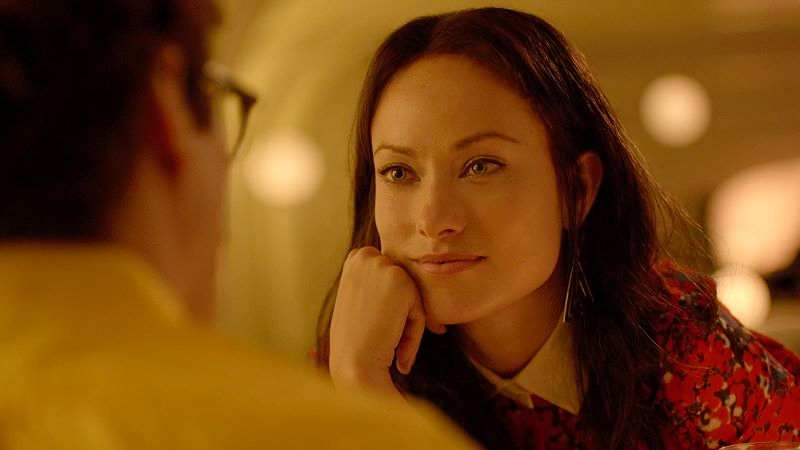 In an interview with Variety, Olivia Wilde explained why for Don't Worry Darling she chose Florence Pugh for a role she was originally supposed to play. Wilde's feeling was that something was missing from the character when she had to play it herself. At 38, she is still in her prime, but she preferred to imagine the lead couple formed by Alice and Jack as young newlyweds. And although the studio had someone else in mind for the role, Olivia Wilde knew from the start who she wanted to take her place: Florence Pugh.

"There was something about youth, about innocence, that really made sense for the story. If I had been Alice, I wouldn't have had a couple who are about the same age-we're in a different age group. But I was blown away by Florence's talent. I loved [Midsommar], but I loved her. I was like, 'Well, she's extraordinary. She's clearly the most exciting young actress working today.'"

In Don't Worry Darling Alice (Pugh) and Jack (Styles) are lucky enough to live in the idealized community of Victory, the city made by an experimental company that houses, along with their families, the men working on the top-secret Victory project. The 1950s social optimism espoused by their CEO, Frank (Pine) -- somewhere between a visionary businessman and a motivational life coach -- fixes every aspect of daily life in this utopian place in the middle of the desert.

While their husbands spend each day inside the Victory Project headquarters working on "innovative materials development," their wives, including Frank's elegant partner Shelley (Chan), spend their time enjoying the beauty, luxury and debauchery of their community. Life is perfect, and the residents' every need is met by the company. All that is asked in return is discretion and unconditional commitment to the cause of the Victory project. However, when cracks begin to appear in their idyllic life that reveal something sinister beneath the attractive facade, Alice cannot help but wonder exactly what they are doing at Victory and why. How much will Alice be willing to lose to expose what is really going on in this paradise?

Olivia Wilde directed the film from a script written by her "Revenge of the Losers" author Katie Silberman, based on a story by Carey Van Dyke and Shane Van Dyke ("Chernobyl Diaries - The Mutation") and Silberman. The film is produced by Olivia Wilde, Katie Silberman, Miri Yoon, and Roy Lee, while Richard Brener, Celia Khong, Alex G. Scott, Catherine Hardwicke, Carey Van Dyke, and Shane Van Dyke are the executive producers.