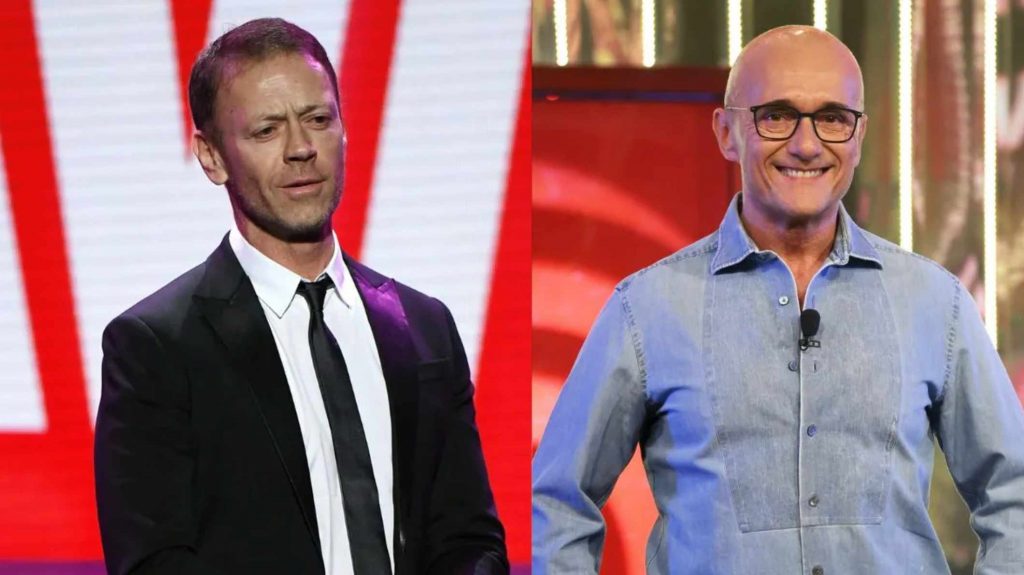 Rocco Siffredi has always had clear ideas and few problems in exposing them. A few days after the controversy over the GFVip and the bullying case against Marco Bellavia, he intervened on Twitter with a decisive message: 'What has occurred at the GFVip against Marco is unheard of! The best thing would be to close down and reform the cast, this is not the television the Italians deserve'.

A week ago, on Saturday 1 October, Marco Bellavia left the Big Brother Vip house, sparking off a furious revolt on the web and subsequent evaluations, mea culpas, and comebacks. In the days leading up to his choice, the former Bim Bum Bam host had shown his frailties, openly addressing 'mental pain' and asking for support from the other contestants. Things, however, had gone in a completely different direction. Bellavia had found himself almost isolated in the reality show, receiving even rude and insulting responses from some of the housemates, to the point of being talked about not only as one of the ugliest pages of TV, but also of humanity difficult to recognise as such, and of a production choice that was at least rash, if not instrumental.

Marco in the expression of his psychological discomfort was mocked and isolated until the end, with horrendous comments. "He deserves to be bullied," commented Ginevra Lamborghini in front of the cameras, motivating the group to rise up to bring Bellavia to a point of no return. "You are the cause of your ills," Wilma Goich recoiled as if it was Marco Bellavia's fault for not living serenely, not to mention the blatant and unmotivated aggression of Giovanni Ciacci who, after attacking Bellavia for naming him during the episode of Thursday 29 September - "It is for people like you that discrimination exists" - also had to laugh about the fact that Bellavia had entered the Big Brother Vip with a drug therapy already in place and, according to the former pundit of Detto Fatto, unfair. The result was the abandonment of Bellavia, defended on the net by the many who also felt offended by this affair and by his son Filippo who had tried to make him feel his support with a tender Instagram story. "Dad, fly like a butterfly and sting like a bee. Over these years you have taught me to be a fighter, I want to be like you: don't give up."

Comments about Rocco Siffredi also attacks GFVip: ‘Close down. It’s not the TV that Italy deserves’