“Size diversity and diversity are not just a trend”: Kim Kardashian speaks out for more inclusion in fashion 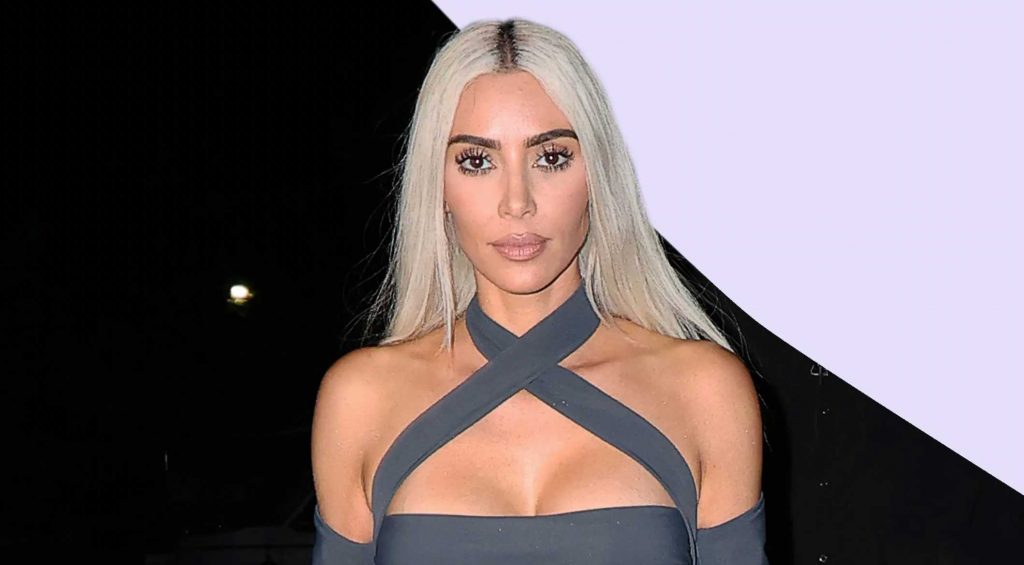 Kim Kardashian has just received the inaugural Innovation Award for her fashion label Skims at the CFDA Fashion Awards - and thanked her with an empowering speech.

Kim Kardashian was honoured for her shapewear brand Skims at the Council of Fashion Designers of America Fashion Awards (CFDA) on 7 November 2022.

For the occasion, the entrepreneur wore a black, strapless latex dress by Dolce & Gabbana with a sheer skirt and her own Skims shapewear underneath. Kim Kardashian received the inaugural Innovation Award - presented by Amazon Fashion for her shapewear brand Skims - and used her acceptance speech to call on designers to create fashion for all body shapes.

Kim Kardashian's empowering thank you for her CFDA Award

"Since our inception, we've placed a huge emphasis on influencing the fashion industry so that size diversity and diversity should be a staple, not just a trend - and I see so many of you doing the exact same thing."

Cher made a surprise appearance and presented stylist Patti Wilson with the Media Award.

The Board of Trustee's Award was presented to the late Virgil Abloh to recognise the influence on fashion through his work with Louis Vuitton and his own brand Off-White.

Incidentally, this was not the first time Kim Kardashian has been honoured at the CFDAs. In 2018, she already received the Influencer Award.

After launching in 2019, Skims is now reportedly worth $3.2 billion. Originally launched as a shapewear line, the company now has everything from lingerie to swimwear in its range.

Comments about “Size diversity and diversity are not just a trend”: Kim Kardashian speaks out for more inclusion in fashion