Taylor Swift: Is she revealing the name of Blake Lively’s unborn baby in this song?! 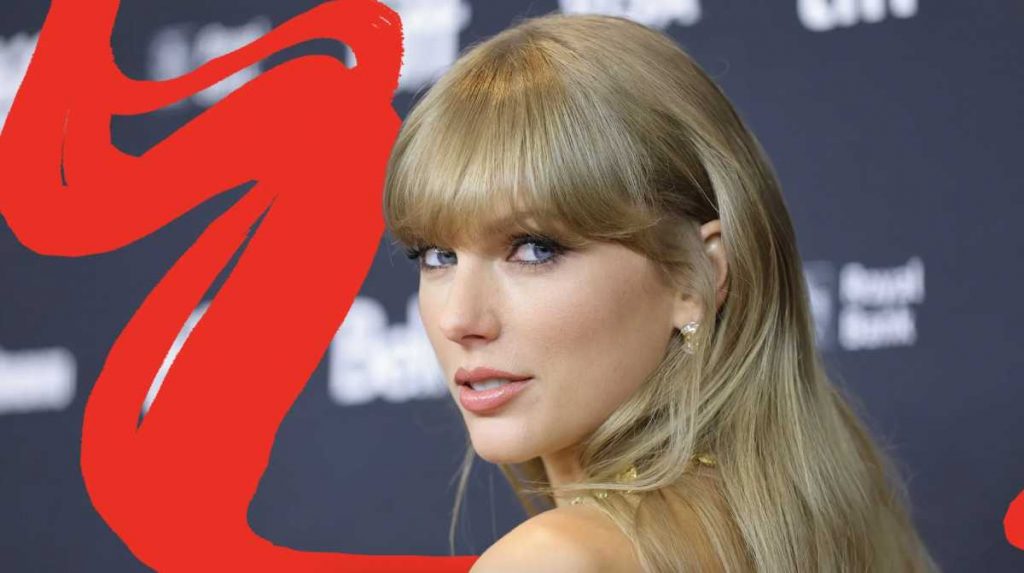 Taylor Swift is known for hiding hundreds of little secrets and "Easter Eggs" in her songs. Fans are sure that the name of Blake Lively and Ryan Reynolds' unborn child is hidden in this song.

If there's one thing Taylor Swift's fans love to do, it's amateur sleuthing. They are always on the lookout for revealing clues in her songs.

The latest mystery they've stumbled upon? Many fans on Twitter are convinced that the lyrics in her latest album, "Midnights", contain details about Blake Lively and Ryan Reynolds' unborn child.

The song line in question comes from the fifth song, "You're On Your Own, Kid", from "Midnights" in which Taylor Swift sings, "I see the great escape, so long, Daisy May".

Many of Taylor Swift's fans are certain that Daisy May is the name of Blake Lively's as yet unborn child. This opinion was shared on Twitter by one fan within just 17 minutes of the album's release.

It didn't take long for more fans to join in the speculation. Another Twitter user wrote: "I love logging onto Twitter to confirm things like - yes, other people also think Daisy May/Mae is the name of Blake Lively's baby #MidnightsTaylorSwift."

Taylor Swift fans might even be right with their guesses. After all, Taylor Swift has used the names of Blake Lively and Ryan Reynolds' three daughters - James, 7; Inez, 6; and Betty, 3 - for characters in her album "Folklore". In fact, one of the songs was called "Betty". So this could indeed be clever detective work.

Taylor Swift spoke about this approach in an interview with People magazine back in 2020, revealing, "I named all the characters in this story after my friend's kids… and I hope you like it! I've always loved that in music you can slip into different identities and sing from other people's perspectives. And that's what I did with this album."

Taylor Swift also addressed her inspiration in her acceptance speech when she accepted her Grammy for 2021 Album of the Year, thanking James, Inez and Betty.

Of course, while Taylor Swift's fans may be on the right track, they may have missed the mark on this one. You may recall that in December 2020, they thought Taylor Swift's album "Evermore" gave away the name of Gigi Hadid and Zayn Malik's baby - namely, one song is called "Dorothea". However, this theory turned out to be wrong when the couple named their daughter Khai.

Comments about Taylor Swift: Is she revealing the name of Blake Lively’s unborn baby in this song?!