The Evolution of Vaping Devices 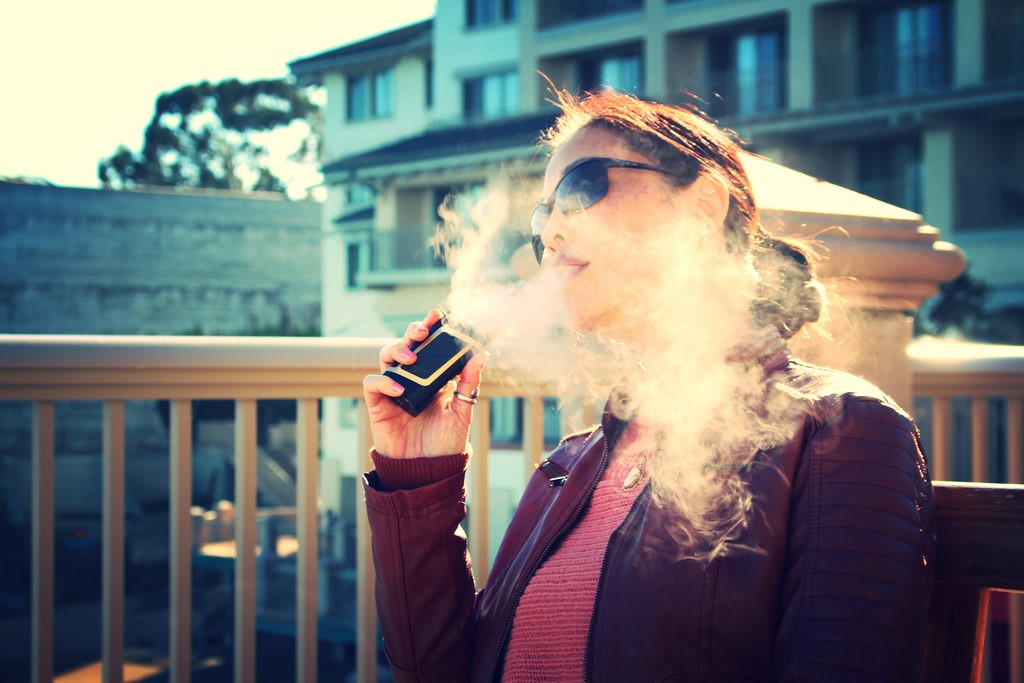 The beginning of "modern" vaping can be considered 2003, when the ENDS device (electronic means of delivery of nicotine) was invented and patented. And his "father" was the Chinese Hon Lik. Being a heavy smoker, like his father, who suffered from a serious lung disease on this basis, the Chinese was looking for a replacement for the bad habit. And in this he was helped by his own knowledge of pharmaceuticals. Realizing that drugs such as nicotine patch or gum have shown low effectiveness, Hon Lik goes the other way.

The result was the emergence of an electronic cigarette that looked like its analog counterpart. The evaporator was supplied with a mixture of propylene glycol and nicotine with flavors, also on a propylene glycol base. Moreover, not only the shape was repeated, but also the taste (the first tobacco liquids) of common tobacco products. Chinese companies saw potential in the creation of a pharmacist, and the Chinese market was literally blown up. Moreover, positive responses to this type of ENDS immediately started pouring in. This point can be considered the starting point in the world of modern vaping. Naturally, electronic cigarettes, or, as it became popular to call them, "vape" have evolved significantly today and appear in a different form.

Modern devices like shown at the Vaping Space have gone through a serious development path and there is little that connects them with the first samples that appeared on the market, except for the principle of operation of ENDS. The growing need for the amount of steam, the quality of taste, as well as fashion trends have radically changed not only the appearance of devices, but also their filling.

Battery packs with board

If we talk about devices with boards, then you need to start with the same Hon Lik electronic cigarettes and their first modifications. They did not have the buttons that are familiar now, and they were turned on when they were tightened - a kind of automation. But the puff had to be strong enough. Naturally, it was simply not worth talking about steam clubs at that time, everything was comparable to analog cigarettes. A bright representative of that time, the DSE801, which had a good package. These were 2008-2009.

The year 2010 is coming and Joetech presents the EGO-T to the world. This was a major breakthrough. The device made it possible to increase the amount of steam (due to increased power), activation by puff gives way to a button. However, there were also disadvantages in the pros: the battery pack was often not enough for a day. But this was the beginning of the era of "his". In the same year, a creation by Joetech, called the Joye Stick, appeared and had the ability to replace the battery. In addition, the rest of its advantages were very dubious (unreliable button, inconvenient design of the battery compartment).

Probably now it will seem ridiculous that in 2011 the emergence of a battery pack that produced 15W of power was a sensation, but this is so. It was the creation of the Americans - ProVari, supporting a resistance of 2 Ohm and powered by an 18350 battery. Oddly enough, this board was a success right up to 2014. For a couple of years, there have been no special serious shifts, except for the return to the market of Chinese manufacturers, who "caught up" with the 15W threshold.

Another breakthrough year was 2014 - Eleaf launches the iStick 20W. In addition to increasing the maximum power, the device maintained a resistance of 1 ohm. And from that moment on, a uniform "arms race" begins. Companies like Vape Joy are vying with each other to release devices that produce more and more power - 50, 100, 150 (iPV3 from Pioneer4you in the same 2014) and even 250. Among this series, several key points stand out. In 2015, the first device with the possibility of using thermal control is released. The DNA40 board presented this technology to the world. In the same year, the motherboard manufacturer released the DNA200, capable of honestly delivering its 200W. Devices based on these boards have an increased cost, but this does not stop vapers who want to use a quality product.

Now the market is represented by a huge number of mods on boards capable of delivering very decent power, while having wide customization and calibration options. Among them are the products of Sigelei, Wismec, Pioneer4you, Joyetech and others. The power race continues today. Three hundred-watt mods are no longer a novelty - not so long ago, Smok released a 400W battery pack, and on the Internet you can find information about 500W devices planned for release.

Comments about The Evolution of Vaping Devices