TikTok has started introducing a disliking feature to comments 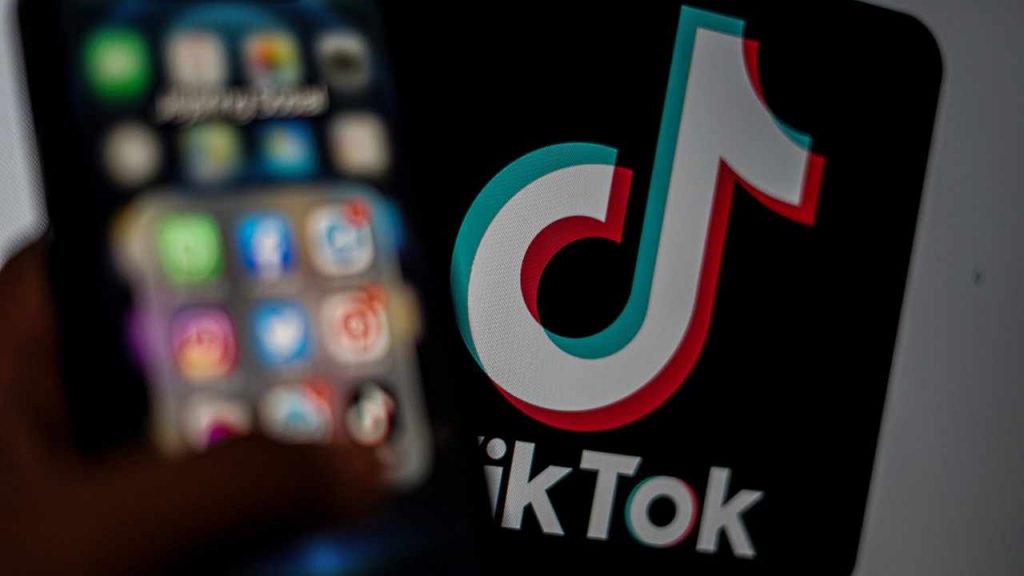 TikTok has started rolling out a dislike function to comments. The "dislike" button is intended for inappropriate and obscene comments, the company clarifies. However, not all users will see the results of such voting, unlike Habra or Reddit.

The button will appear next to the "Like" mark for each comment under the video. The teaser is in the form of a thumbs-down hand icon.

TikTok began testing the new feature in April and is now rolling it out to users worldwide. You can cancel the disliking by tapping the button again.

The number of negative votes, unlike the likes, will not be displayed publicly. The Verge suggested that the dislikes would serve as an internal moderation tool, although TikTok did not declare such goals.

The company said the addition of the feature is a new way to learn the community's opinion, and will also allow the platform to better identify comments that are inappropriate or indecent. In addition, users will still have the option to report comments that violate the platform's rules to moderators.

Portals such as Reddit also use the ability to negatively rate posts, but this response is public. Last summer, Twitter began testing a disliking feature in iOS apps. In February 2022, the company expanded the experiment to users worldwide on all current platforms. In this way, Twitter plans to measure what users consider relevant.

Comments about TikTok has started introducing a disliking feature to comments