TikTok is the new favourite coming-out channel for celebrities 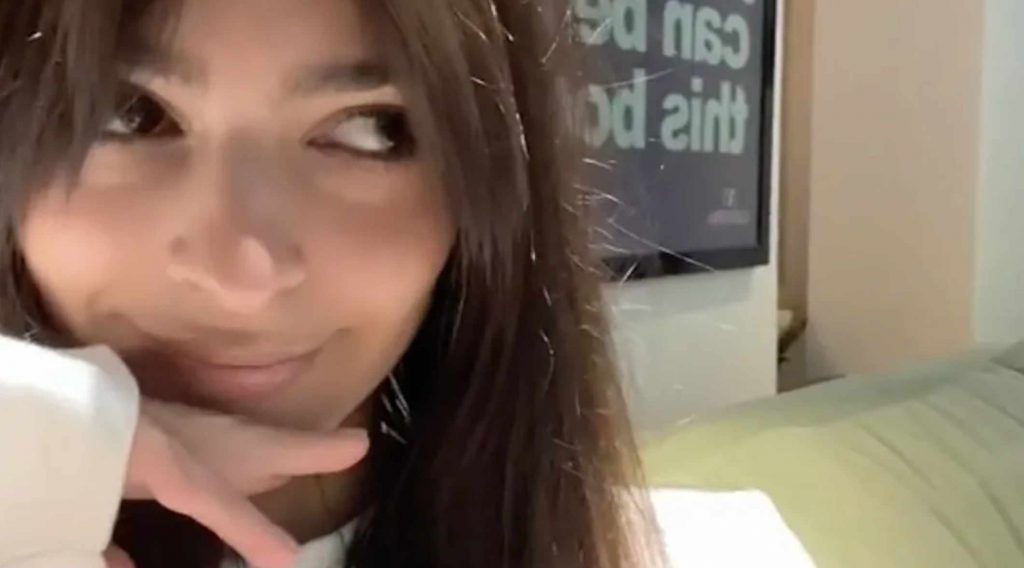 Celebrities take advantage of TikTok to come out in a more 'easy' way than usual, with not a little controversy.

Coming out is the decision to openly declare one's sexual orientation or gender identity. There are those who feel the need to say it, those who instead claim that the real victory will one day be that of no longer having to declare it, those who find it hard to come out of their shell for fear of not being accepted, and those who, instead, after having done so, receive a reassuring: "But I had already understood that, what do you think, so what?". It may be rhetorical but, the essential thing, as with anything, is to do what one feels, aware that the truest coming out is first and foremost owed to oneself.

However, one cannot fail to notice that, recently, a new way of coming out is spreading, which takes place on TikTok, one of the most loved social networks of the Z generation.

Here, celebrities and non celebrities declare themselves in a more ironic and subtle way, some taking advantage of some trend of the moment and others inventing their own.

Like Emily Ratajkowski, who declared herself bisexual in her latest video published on TikTok. To tell the truth, the model didn't say a word, her couch made the public declaration for her.

No, the model, entrepreneur and writer, known on social media by the nickname @emrata, doesn't own a talking sofa, Emily simply duetted a video of actress Shay Mitchell, who came out before her, the audio of which reads: "If you identify as bisexual...do you own a green velvet sofa?" And there she framed herself, sitting comfortably in her home, on guess what? A green velvet sofa, of course. The final sly expression of the video completes the picture.

Et voila, a few seconds of the clip were enough to trigger thousands of comments from women: there are those who, despite being straight, recognise the victory of the LGBTQI+ community for this glittering 'newcomer' and those who, on the other hand, say they are willing to leave their husbands or boyfriends to conquer Ratajkowski.

What can I say Emily, not even enough time to digest your alleged dating Brad Pitt that you come out with this unexpected statement... surely the fascination for beautiful women could be a common aspect of your couple.