Why does everyone on TikTok hate Kylie Jenner? 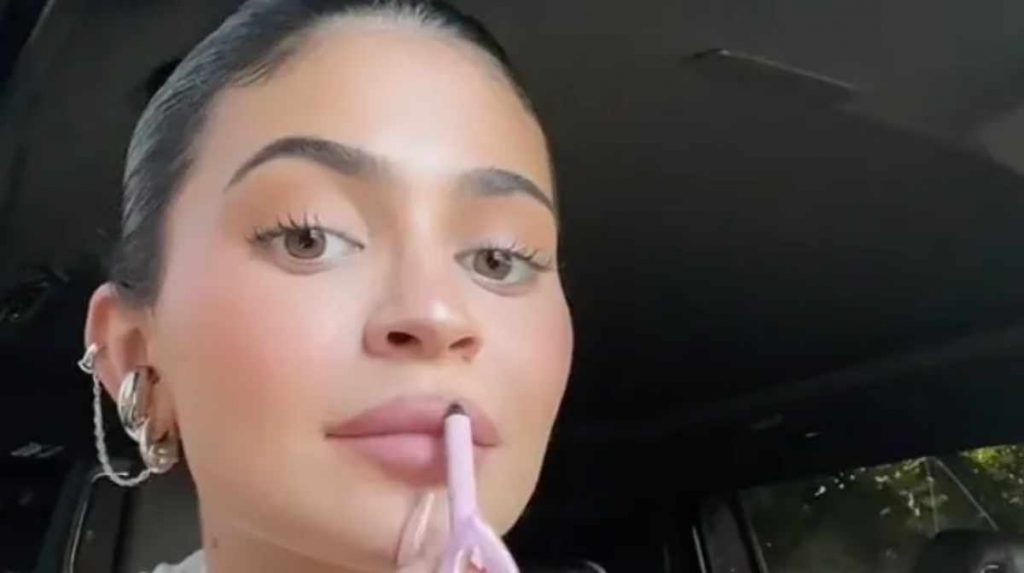 Despite her millions of followers, Kylie Jenner is not well-liked on Tik Tok. Here's why users criticise her…

Kylie Jenner has almost 47 million followers on TikTok and is one of the most followed celebrities ever, but despite this she does not escape the criticism that often rains down on her.

A few days ago it was her lips. Indeed, in a video with her friend Anastasia Karanikolaou, she appeared with much larger lips than usual, which did not sit well with users who pointed out that such changes have become too exaggerated.

The youngest of the Jenner sisters defended herself by saying that it was just a filter, nothing more. However, many more negative comments came in when she decided to show off her new lip kit, filming herself trying it on in the car.

Many people did not find her at all authentic, indeed they accused her of exploiting trends and the communication approach of other beauty influencers to show herself to be different from what she actually is. Many wondered what sense it made for a multi-millionaire like her to film herself in her car, like any other person, ignoring the fact that she probably hardly ever drives and would rather take a private jet to cover a distance of a few kilometres.

These comments did not escape Kylie Jenner herself, who decided to respond to one of them by saying that there is nothing constructed to look like the other beauty influencers, and that she, like everyone else, continues to do very normal things.

Now, I don't know what you think, but we know that in the social life of the Kardashian-Jenner there is nothing natural, on the contrary, everything is taken care of with such a wealth of detail that nothing is ever left to chance. So, even though she says otherwise, I think the location and theme were not at all random.

Dear Kylie, we prefer you when you show yourself for what you are and not when you try to imitate someone light years away from you!

Comments about Why does everyone on TikTok hate Kylie Jenner?